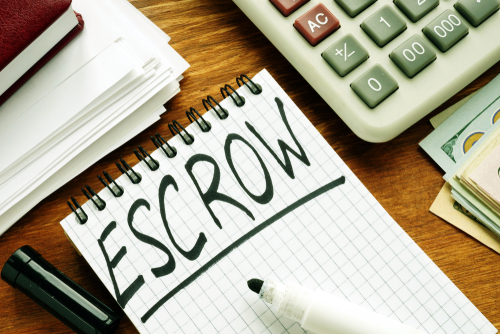 An escrow officer in Washington has given up her certification as a limited practice officer after she was accused of wiring nearly $2 million in client escrow funds to a scammer.

A. Lynn Rivera gave up the certification, effective March 2, after having the license since 1987, Law.com reports.

Rivera had told the FBI that she sent $3.5 million to an unknown person purporting to be in Turkey to help a friend she thought was in danger, according to a Nov. 18 cease-and-desist order by the Washington State Department of Financial Institutions.

Some of the money came from a refinancing of Rivera’s property while, $1.5 million came from the IOLTA account of Escrow Services of Washington, the cease-and-desist order alleged.

The loss of client and escrow funds was estimated at more than $1.9 million by a statement of alleged misconduct by the Washington State Bar Association’s Limited Practice Board. The transfers were made in September and October.

Rivera initially claimed in October that Escrow Services of Washington’s bank account had been hacked, according to the statement of alleged misconduct. In November, she told clients that she wasn’t very truthful, and she had in fact transferred the funds to third parties while under duress, the statement said. In a letter to clients that same month, Rivera said she had been the victim of extortion.

The letter said Rivera was sorry for “this major lapse in judgment” and “unspeakable mistake.”

Rivera gave up her certification, rather than defend against the allegations. She did not admit the allegations, but she acknowledged that ethical violations could be proven by a clear preponderance of the evidence.