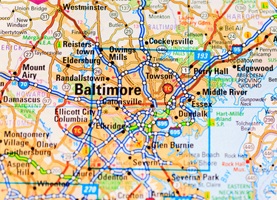 The Maryland Court of Appeals dismissed the complaint against Judge Alfred Nance as moot after he resigned Dec. 1, report the Baltimore Sun, the Maryland Daily Record and the Legal Profession Blog. Nance’s retirement prevents the court from interfering with his pension, according to the Daily Record.

Maryland’s Commission on Judicial Disabilities had recommended that Nance, 69, be removed from the bench, partly for “gratuitous, insensitive, inflammatory and relentless” comments and body language. The mandatory retirement age is 70.

Nance had told the defense lawyer to “shut up and listen,” and asked if she had lost her mind. The statements were made in bench conferences or when jurors were excused. In front of jurors, he had also made disparaging comments, including: “You are here to represent your ego,” “Watch the smirk on her face,” and, “If counsel wants to testify, we will be glad to let you take the stand.”