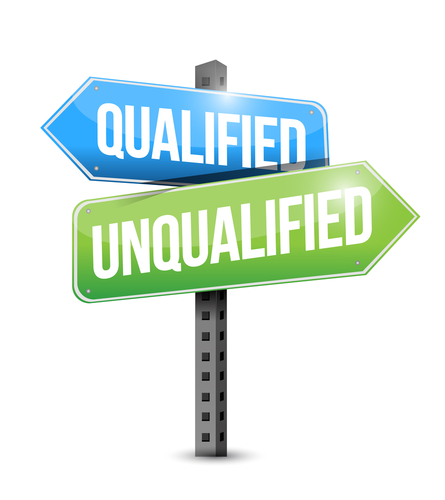 The ABA Standing Committee on the Federal Judiciary has given a “not qualified” rating to Kathryn Kimball Mizelle, a nominee to the U.S. District Court for the Middle District of Florida.

A substantial majority of the committee rated Mizelle “not qualified,” while a minority rated her “qualified,” according to a Sept. 8 letter to Senate Judiciary Committee leaders by the standing committee chair, Randall Noel.

Mizelle, 33, is a Jones Day associate who has clerked for U.S. Supreme Court Justice Clarence Thomas and has worked in the U.S. Department of Justice, Law.com reports. The standing committee said Mizelle’s low rating is due to insufficient experience.

The letter cited the standing committee’s backgrounder, which says federal judicial nominees ordinarily should have at least 12 years of practice experience and “substantial courtroom and trial experience as a lawyer or trial judge is important.”

But Mizelle was admitted to law practice in Florida in 2012, “a rather marked departure from the 12-year minimum,” the ABA said in its letter. “Since her admission to the bar Ms. Mizelle has not tried a case, civil or criminal, as lead or co-counsel.”

Mizelle worked in the DOJ as counsel to the associate attorney general, as a trial attorney in the tax division and as a special assistant U.S. attorney for the Eastern District of Virginia, according to an Aug. 12 press release announcing her nomination.

“Of her four distinguished federal clerkships,” the standing committee said in the letter, “one clerkship was in the trial court. That year, plus her 10 months at a reputable law firm and approximately three years in government practice translates into five years of experience in the trial courts.”

The standing committee also took into account Mizelle’s experience in federal grand jury proceedings, “which are nonadversarial and do not take place before a judge,” the letter said.

The letter stressed that the rating was based on experience, rather than other factors.

“Ms. Mizelle has a very keen intellect, a strong work ethic and an impressive resume,” the standing committee’s letter said. “She presents as a delightful person and she has many friends who support her nomination. Her integrity and demeanor are not in question. These attributes however simply do not compensate for the short time she has actually practiced law and her lack of meaningful trial experience.”

“Your clerkship history is as strong as I’ve ever seen,” said U.S. Sen. Ted Cruz, a Texas Republican who is now on President Donald Trump’s Supreme Court short list.

“You have in your career as a lawyer amassed more experience than many lawyers I’ve known who have been out of law school for twice that amount of time,” Lee said.