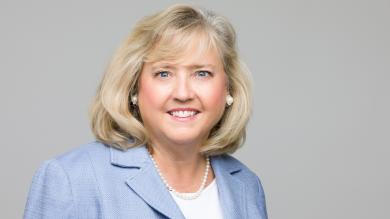 Federal courts will have a new employee to handle workplace disputes, fulfilling a recommendation by a working group formed following sexual misconduct allegations against a federal appeals judge.

Langley will set up a new office that will answer individuals’ questions, provide guidance on conflict resolution and explain formal complaint options. The office will track data and recurring workplace issues to identify trends. Langley will also provide training throughout the judiciary.

The Federal Judiciary Workplace Conduct Working Group had recommended a uniform approach to employee dispute resolution across all circuits. The report, released in June, had recommended creation of an internal judicial integrity office to provide counseling and assistance regarding workplace conduct (see page 37).