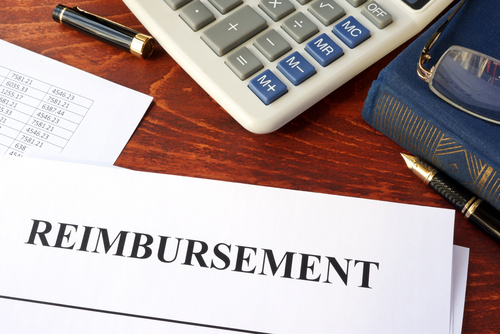 A former BigLaw partner has been suspended for asking his law firm and a continuing legal education sponsor to reimburse him more than $1,900 for the cost of wine at a reception.

The Massachusetts Supreme Judicial Court suspended lawyer Jonathan Sablone for a year and a day, effective June 3, in a May 4 order.

The Legal Profession Blog had information from a case summary and noted a May 2021 story from Reuters on his most recent employment.

The general counsel’s office of the Massachusetts Board of Bar Overseers prepared a summary of the allegations that led to the suspension.

Sablone organized a CLE conference in April 2019 and paid $1,952 for wine for the reception. After the conference, Sablone sought reimbursement from the CLE sponsor and his law firm. Both reimbursed him in full.

Sablone’s law firm filed a complaint with the bar counsel when it discovered what he had done. Sablone repaid his law firm.

The Massachusetts Board of Bar Overseers’ summary identified Sablone as “a partner in the litigation department of a large national law firm.” According to Reuters, Sablone worked for nearly 25 years at Nixon Peabody before joining DLA Piper in October 2019.