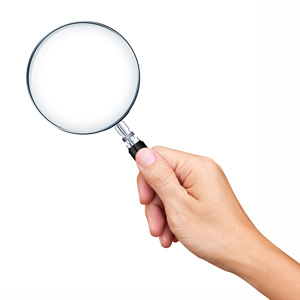 A former Dechert client told a London judge Tuesday that spying conducted on a BigLaw partner is a common tactic in hard-fought commercial litigation.

A lawyer for the former client, a Kazakh mining company called the Eurasian Natural Resources Corp., is asking the judge to toss claims that spying on Dechert partner Neil Gerrard and his wife constituted illegal harassment, Law360 reports.

The ENRC hired Diligence International to surveil Gerrard in the hopes of gathering information for a lawsuit against Dechert and the United Kingdom’s Serious Fraud Office. Toward that end, Diligence planted hidden cameras in a hedge outside Gerrard’s home, Gerrard has alleged.

Lawyer Tom de la Mare said the cameras weren’t supposed to be found, so their placement couldn’t constitute harassment, according to Law360. And surveillance isn’t illegal unless oppressive or unreasonable, he said.

“Let’s be blunt about it,” de la Mare said. “This type of surveillance used to be common in commercial litigation.”

The ENRC alleges that Gerrard leaked documents to the Serious Fraud Office and the press while he was advising the ENRC in a corruption investigation, according to prior coverage by Law.com.

Gerrard’s suit against the ENRC and Diligence International claims that a tracking device was placed on his car, hidden cameras monitored his home, and operatives tried to spy on him and his wife during their Caribbean vacation, according to Law360 and Bloomberg Law.

The ENRC said in a statement to Law360 that the allegations against it have “no solid factual and legal basis, and right from the beginning the claim has been characterized by changing stories and dropped amendments.”

Gerrard will reportedly retire from Dechert at the end of the year, Law.com has reported.