The Kentucky Supreme Court has imposed a 60-day suspension from the practice of law on former U.S. Rep. Carroll Hubbard, D-Ky., after he mailed attorney Alisha Bobo a photo of her and her wife with a handwritten caption “2 pitifull [sic.], fat, ugly lesbians.”

In a six-page opinion, filed April 18, the court held that Hubbard committed conduct involving “dishonesty, fraud, deceit or misrepresentation” when he denied under oath that he mailed the photo to Bobo. The Louisville Courier Journal has coverage.

Hubbard and Bobo opposed each other in a contentious grandparents’ visitation case in McCracken County family court. Bobo sought to disqualify Hubbard in October 2017 on the basis that he had become a fact witness, according to the opinion.

Bobo told Judge Deanna Wise Henschel that she received the photo from Hubbard at a hearing in the case in January 2018, the opinion says. Bobo called Hubbard as a witness and asked him under oath about the photo. He denied sending it to her.

Hubbard was charged with five counts of misconduct, including two counts for knowingly making “a false statement of fact or law to a tribunal.” He also admitted that he filed a judicial misconduct complaint against Henschel to retaliate against her, then told family court lawyer Tiffany Gabehart Poindexter about the complaint, the opinion says. 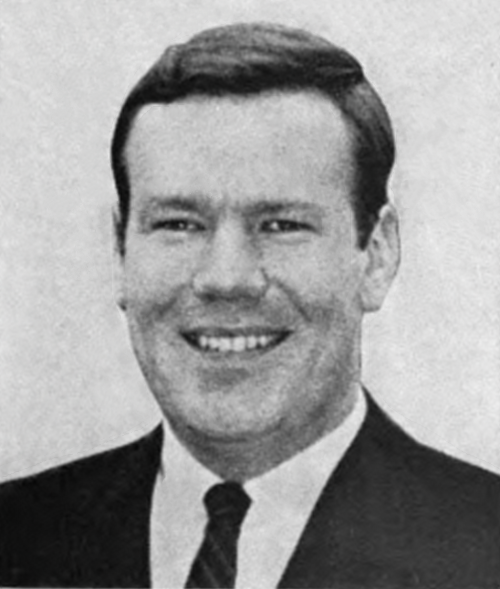 “We agree with the parties that Hubbard’s statements to the tribunal, opposing counsel and under oath at the Jan. 31 hearing amounted to violations of the charged counts of professional misconduct,” the court said in its opinion.

The court also ordered Hubbard to send letters of apology to Henschel, Bobo and her wife, and Poindexter.

According to the Courier Journal, Hubbard, a nine-term Democrat, was previously disbarred in 1994 after pleading guilty to charges stemming from an investigation into a House banking scandal.

The Kentucky Bar Association’s board of governors voted unanimously against reinstating him to practice in 2001, but the Kentucky Supreme Court found that he was of “good moral character” and voted to return his law license, the Courier Journal says.