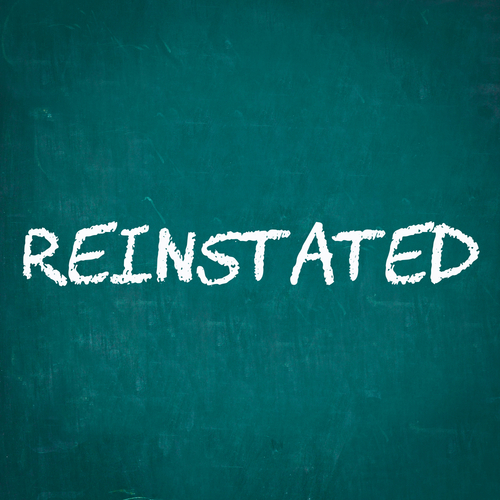 Gordon Caplan, the former co-chairman of Willkie Farr & Gallagher, has been reinstated to law practice after his suspension for participating in the 2019 college admissions scandal.

Caplan had been ordered to serve a two-year suspension, retroactive to November 2019, after his May 2019 guilty plea to conspiracy to commit mail fraud and honest services mail fraud. Caplan was sentenced to a month in prison in October 2019.

Caplan had been accused of paying $75,000 to a college admissions consultant to have an exam proctor correct some of his daughter’s answers on the ACT. He has emphasized that his daughter had no knowledge of his actions.

According to Law.com, some observers had expected Caplan to be disbarred. Under New York law, disbarment is automatic for lawyers who are convicted of a state felony or a crime that is essentially similar to a state felony. Mail fraud conspiracy is a federal felony, but there is no corollary in New York law.

According to Law.com, Caplan had “carefully worded his allocution” to omit wrongdoing that mirrored any New York felony.

Caplan told Reuters in an email that he was “humbled by the court’s decision” to reinstate him.

“My goal has been, and continues to be, to prove worthy of the reinstatement,” he said.