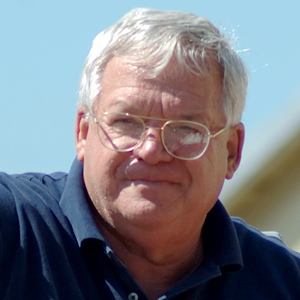 Former U.S. House Speaker Dennis Hastert contends he has no obligation to pay another $1.8 million in hush money to a man who accused Hastert of sexually abusing him as a teenager.

Indeed, Hastert maintains in a counterclaim to the accuser’s breach-of-contract suit, Hastert is entitled to return of $1.7 million he has already paid, the Chicago Tribune reports.

Hastert is serving a 15-month sentence for structuring bank hush-money withdrawals to evade financial reporting requirements. The accuser claimed the abuse occurred when he was a teenager and Hastert was a high school wrestling coach. Hastert was a teacher and wrestling coach in Yorkville, Illinois, before he entered politics as a Republican. He was a senior policy adviser at Dickstein Shapiro before resigning in May 2015.

Hastert maintains that the verbal agreement to pay hush money is not an enforceable contract, and if it is, the accuser breached it when he talked to federal authorities, the Tribune explains in its story. Hastert also claims he was under duress when he agreed to make the payments.