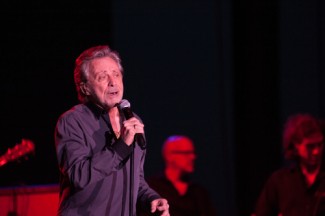 The California Supreme Court has ruled that the former lead singer of the Four Seasons, Frankie Valli, is entitled to half the value of a $3.75 million life insurance policy purchased with marital assets before a divorce.

Valli, now 80, purchased the policy in 2003 and named his wife, Randy Valli, the sole beneficiary. Randy Valli contended she was entitled to the full policy value of $365,000 at the time of the divorce proceedings.

The court said that a spouse may transfer community property to the other, but it must be done in writing under a 1984 law. Frankie Valli “never expressly declared in writing that he gave up his community interest in the policy bought with community funds,” the court said.

California is one of nine community property states that divide property equally upon divorce, the Chronicle says.