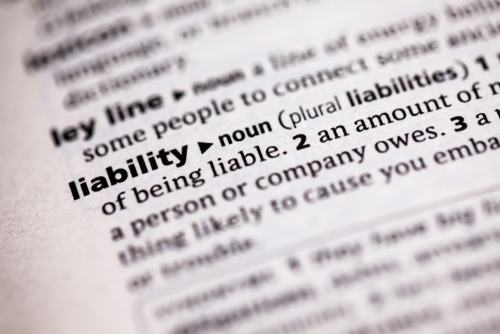 The Court of Appeal in Paris has ruled that a French company is liable for the death of an employee who had a heart attack after sex with a stranger during a business trip.

A health insurance fund decided earlier that Xavier—as he has been identified in court documents—died as the result of a work-related accident. His employer, rail engineering company TSO, appealed, saying that “the employee had interrupted his work trip for an adulterous relationship and had therefore acted outside the company’s purview,” the New York Times says in its coverage.

The Court of Appeal upheld the health insurance fund’s decision in May, but Sarah Balluet, a French lawyer who practices labor law, made the case details public on LinkedIn last week.

Xavier traveled to the Loiret region in central France as a security technician for TSO in 2013, according to the Times. After work, he had sex with a woman at her house and returned to his hotel, where he died of a heart attack.

France and other countries consider any accident that occurs during a business trip to be work-related, the Times says. The Court of Appeal held in its decision that the law protects employees who engage in acts of “everyday life,” unless they interrupt their professional duties.

The Court of Appeal said the health insurance fund’s counsel submitted “that sexual intercourse is a matter of everyday life, like taking a shower or a meal,” and that the employer could not prove that “the employee interrupted his mission to perform an act totally foreign to the object of it.”

While Balluet wrote that the ruling was without precedent and should be reviewed by a higher court, Aurélien Boulanger, an employment lawyer with Gide in Paris, told the Times it was not surprising.

“There are even more extraordinary cases like that of an employee stung by a wasp while driving a car, considered as a work accident,” he said in a telephone interview.