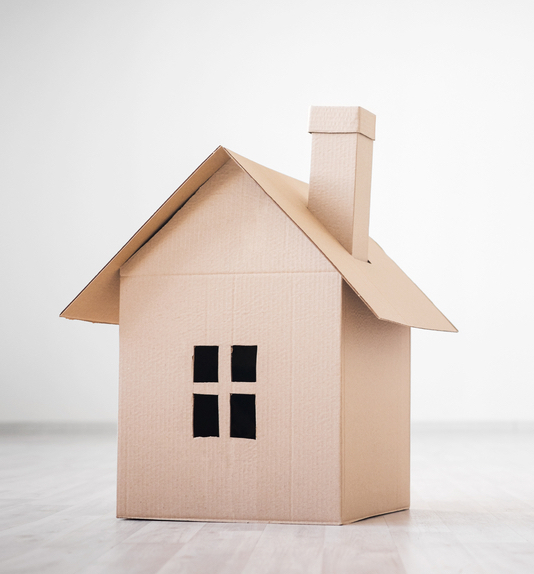 A homeless man who uses cardboard boxes for shelter is citing New York’s castle doctrine as a defense in a criminal case accusing him of attacking two men with a knife.

Joseph Matos says he was defending his New York City home when he stabbed and slashed two college students, one of whom awakened him by kicking the boxes he had pieced together for shelter. The New York Times has the story.

New York’s castle doctrine gives people the right to use deadly force to protect their homes if they reasonably believe another person is entering without permission with the aim of committing a crime.

Matos, 57, told the New York Times he didn’t do anything wrong. He says he awakened to what he thought was an assault near his head and grabbed his knife. The men confronted him, and one of them bumped his chest with his shoulder, he said.

It is Matos’ first arrest for a violent crime.

One issue is whether Matos’ cardboard boxes can be considered a home under the law. The District Attorney’s office has argued the boxes don’t qualify as a home because they weren’t “a permanent structure with walls and a roof.”

Prosecutors also argue that Matos’ goal was retribution rather than protection. They say Matos chased the students and one of them was stabbed in his shoulder and back. The other was slashed above his eye.

One of the students, 22-year-old Jorge Morales, was hospitalized after the attack. He told the New York Times he was celebrating his upcoming 21st birthday on the October 2018 night that Matos attacked him. “I was pretty drunk, so I don’t remember some stuff,” he said.

Morales’ companion later told him he had kicked the box, but Morales doesn’t think he would have done it if he believed someone was inside.

Matos could spend 22 years in prison if he is convicted of assault. Morales told the New York Times that would be too harsh, although he does believe Matos should do some jail time.