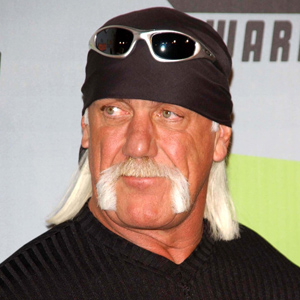 Corrected: Gawker Media has agreed to pay at least $31 million to settle a privacy invasion case filed by Hulk Hogan over publication of a sex video.

The monetary amount was revealed in documents filed in Gawker’s bankruptcy, report the New York Times DealBook blog, LawNewz and the Hollywood Reporter.

LawNewz reports that Hogan will also get a portion of proceeds from the sale of Gawker Media assets to Univision, while the Hollywood Reporter says Hogan will get a share of distributions from “a contingent proceeds creditor account.”

Gawker founder Nick Denton announced the deal, without disclosing the settlement amount, in a statement at his blog. “The saga is over,” he wrote.

The sex tape, shot by Hogan’s best friend, Bubba “the Love Sponge” Clem, showed Hogan having sex with Clem’s wife. Hogan claimed he didn’t realize the sex was being videotaped, and publishing it was an invasion of privacy.

Denton said Gawker will remove the Hogan story from its website, along with two other stories at issue in lawsuits filed by a lawyer who is backed by lawyer-turned-financier Peter Thiel.

Updated at 4:22 p.m. to correct a typo in the headline, and on Nov. 3 to add Nick Denton’s first name and role in the story.