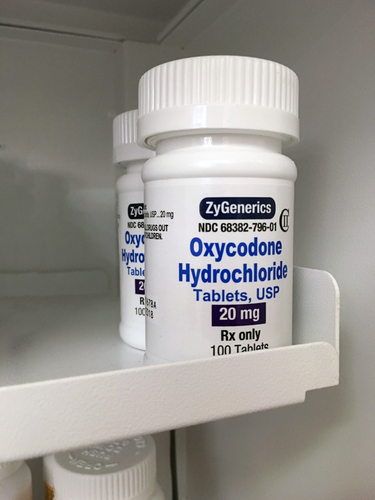 The state of Arizona has filed a suit directly with the U.S. Supreme Court that claims owners of Purdue Pharma should return more than $4 billion withdrawn from the company.

The lawsuit, filed Wednesday, says members of the Sackler family should return the money because they were aware that Purdue Pharma could face huge liabilities in connection with its marketing of the opioid OxyContin, report the New York Times and the Arizona Capitol Times.

Pending lawsuits accuse Purdue Pharma of contributing to the opioid crisis. A pending suit in Arizona contends that Purdue Pharma violated the terms of a 2007 consent judgment barring deceptive marketing of its painkillers.

Although it is permissible for corporate owners to withdraw profits, the suit contends that the money should not have been transferred because it could frustrate plaintiffs who attempt to satisfy any judgments obtained against the company.

Arizona Attorney General Mark Brnovich acknowledged in an interview with the New York Times that filing the suit directly with the high court is “a long shot” and “a little unorthodox.”

“We don’t have time for this to take years to wind through the courts,” Brnovich told the New York Times. “The Supreme Court has jurisdiction, and we think they have to act.”

Brnovich’s suit points to a dissent by Justice Clarence Thomas that said the Supreme Court does not have the discretion to decline to decide cases within its original jurisdiction.