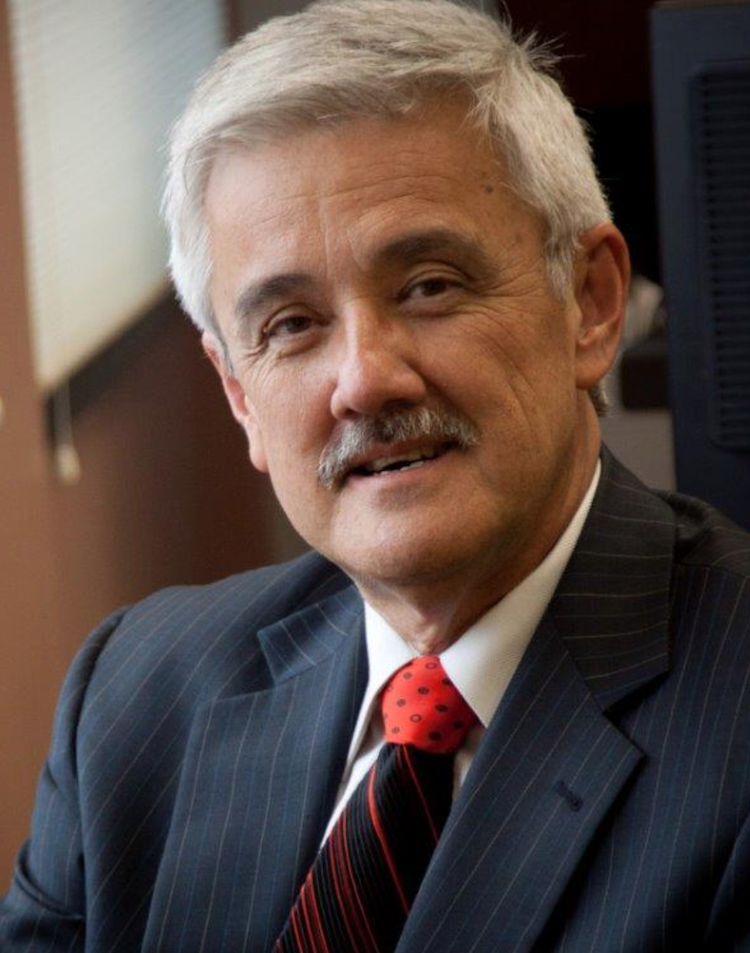 William Adams, the deputy managing director of the ABA's Section of Legal Education and Admissions to the Bar, will replace Barry Currier as the organization's managing director of accreditation and legal education, starting April 6. Currier announced in summer 2019 that he would be stepping down from the position.

“On behalf of the search committee, I wish to express our complete confidence that Bill will do an outstanding job when he succeeds a hard act to follow—the act of Barry Currier,” Jeffrey Lewis, a St. Louis University law professor who chaired the search committee, said in a March 2 news release.

An Indiana University Maurer School of Law graduate, Adams worked as a Legal Services Corp. attorney, representing the elderly and people living with HIV before becoming a law professor at Nova Southeastern University in Florida in 1990.

While he was there, he taught criminal law, torts and constitutional law and was its acting dean, as well as director of clinical programs. As a law professor, he worked on various cases focused on LGBTQ rights.

Adams was selected as the dean of Western State University College of Law in California in 2009 and came to the ABA in 2014.

“I look forward to following in the long tradition of managing directors who have ably assisted the council in regulating legal education to assure that graduates of ABA-approved law schools are prepared to enter the practice of law. I am honored to follow Barry Currier, who has performed this responsibility in a challenging time for legal education with integrity and foresight,” Adams said in the news release.