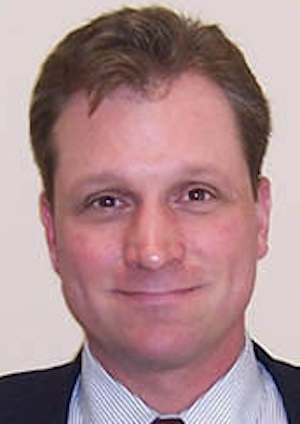 A Maryland judge facing a federal charge of child exploitation apparently killed himself before FBI agents entered his home to arrest him Friday.

Judge Jonathan Gray Newell, 50, of Caroline County, Maryland, had been accused of using a hidden video camera to record boys showering at his hunting cabin, report the Washington Post, the Baltimore Sun and Courthouse News Service. Newell was a judge since 2016, and before that, he was the top prosecutor in Caroline County.

The U.S. attorney’s office disclosed in a Sept. 10 press release that Newell died from an apparently self-inflicted gunshot wound.

Police visited the cabin in July after a minor, who was born in 2006, saw what appeared to be a camera in the corner of the bathroom as he prepared to shower, according to a probable cause affidavit. The lens was facing the shower. The youth examined the camera and took pictures of it with his cellphone. He and a friend informed their parents, who called law enforcement.

When speaking with officers, Newell denied placing a camera in the bathroom and, at the end of the interview, excused himself to make phone calls and recharge his phone in his bedroom. Investigators saw Newell reach under his bed, saw his hand closed in a fist, and saw him place his fist next to his mouth.

Investigators heard two “crunch” sounds from Newell’s mouth and saw him drink from a cup.

When investigators examined a recording device that had been placed under the bed, it did not contain an SD card. Newell was taken to the hospital for CT scans, which found that there was possibly a “metallic foreign body” in his bowel.