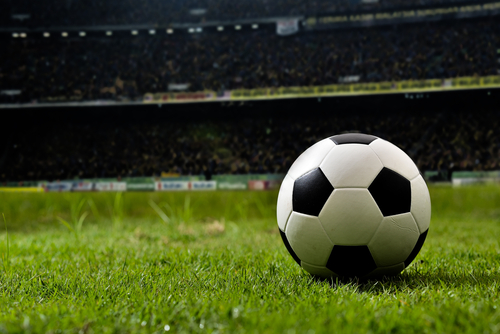 A federal judge in Los Angeles has certified a class action in a lawsuit alleging members of the U.S. Women’s National Team receive unequal pay and work in unequal conditions compared to players on the men’s team.

Klausner concluded that the class representatives had standing and certified three classes.

The U.S. Soccer Federation had argued the class representatives had no standing because they made significantly more money than the male players. Klausner said that argument would mean a woman paid $10 an hour could not sue over a man doing the same job for $20 an hour, as long as the woman worked twice as many hours as a man.

Klausner said the women are paid less per game than the men and are subjected to less favorable working conditions. He provided an example.

The U.S. Soccer Federation charters more flights for male players than female players. Charter flights are more comfortable and provide better opportunities for rest, and there is less chance of lost luggage, the women have asserted in their lawsuit.

One of the certified classes is seeking an injunction preventing future discrimination. A second class seeks back pay and punitive damages. Both classes seek relief under Title VII of the Civil Rights Act.

Women players who opt in to the third class, certified on a conditional basis, would seek equal pay under the Fair Labor Standards Act.

The women players are represented by Jeffrey Kessler, co-executive chairman of Winston & Strawn.

A spokesperson for the players called the ruling a historic step forward in the struggle to achieve equal pay.

“We are so pleased that the court has recognized USSF’s ongoing discrimination against women players—rejecting USSF’s tired arguments that women must work twice as hard and accept lesser working conditions to get paid the same as men,” said the spokesperson Molly Levinson.