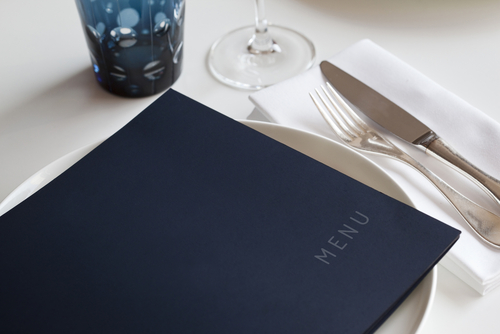 A Houston judge has received a public warning for awarding $2 million in attorney fees to a law firm after she ate for free at its celebratory luncheon for new lawyers.

Judge Fredericka Phillips of Texas’ 61st Judicial District Court didn’t tell the opposing counsel about the free lunch from Brennan’s of Houston, according to a public warning issued by Texas’ State Commission on Judicial Conduct. The warning was released last week, although it was dated April 9.

Phillips was also ordered to complete two hours of instruction with a mentor.

Phillips had attended the lunch after swearing in the new lawyers at Ahmad, Zavitsanos, Anaipakos, Alavi & Mensing, which goes by the name AZA. The law firm had represented a winning defendant in the case before Phillips, and the new lawyers had observed the trial.

The Texas Lawyer and the Houston Chronicle covered the warning and spoke with a partner for the law firm that footed the bill for the November 2018 lunch.

The partner, John Zavitsanos, said Phillips ate a $15 salad, and there was no connection between the lunch and the attorney fee award.

“In retrospect, I do regret inviting her,” Zavitsanos told the Houston Chronicle. “It did not occur to me that this would be such a big hullabaloo.”

In her written answer to the judicial conduct commission, Phillips said she had left before the luncheon was over, and she assumed that Zavitsanos or the AZA law firm paid the bill.

“Judge Phillips expressed her belief that given the nature of the luncheon as a celebration of the new attorneys, the small price of her meal and the very public nature of the luncheon taking place in the open at a restaurant near downtown Houston that is frequented by attorneys, she did not believe anyone could reasonably view the circumstances of the swearing-in and celebratory lunch as improper,” the commission said in its public warning.

But the commission said Phillips’ conduct violated Texas ethics rules that bar judges from conveying to others that they are in a special position to influence the judge, that require judges to refrain from activities that can cast doubt on their ability to act impartially, and that require judges to conduct themselves in ways that don’t interfere with the proper performance of their duties.

The plaintiffs in the case before Phillips sought her recusal, which was granted by the administrative judge. The attorney fee award was affirmed by a new judge, Zavitsanos told the Texas Lawyer. A motion for a new trial is pending before the new judge, according to the Houston Chronicle.