Judge gets public warning for telling jurors about God’s verdict 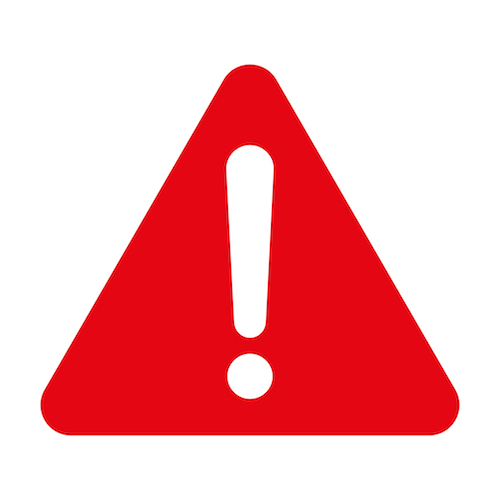 A judge in New Braunfels, Texas, has received a public warning for telling jurors that God told him a sex trafficking defendant was innocent.

The State Commission on Judicial Conduct in Texas announced Monday that it was giving a public warning to state District Judge Jack Robison, report the Austin American-Statesman, Courthouse News Service and the New Braunfels Herald-Zeitung. The public warning was dated Feb. 20.

Robison spoke with jurors Jan. 12, 2018, after he learned they had reached a guilty verdict on at least one count, Robison said in his self-report to the commission. Robison said God told him that Gloria Romero Perez was innocent, according to jurors and media reports cited in the commission’s findings of fact.

Jurors nonetheless found the defendant guilty of one count of sex trafficking, but they acquitted her on a charge of sale or purchase of child.

Robison later apologized, telling jurors something to the effect that, “When God tells me I gotta do something, I gotta do it.”

Two jurors who complained to the commission said Robison’s actions did not affect their verdict.

Robison told the commission he was under extreme stress at the time. A close friend had died, and he was undergoing treatment for a serious medical condition. He said he was having memory lapses with what transpired in the case, and he could provide no rational explanation for his behavior.

Robison said he realized his conduct was improper, and he informed the prosecutor and defense attorney about his actions. He also agreed to recuse himself from sentencing. A new judge declared a mistrial after finding that Robison was not impartial in his comments and rulings throughout the trial.

Robison provided the commission with two letters from medical professionals who examined him. The doctors said the most plausible explanation for Robison’s conduct was that he was experiencing a temporary condition known as delirium that was brought on by stress, his medical condition and the drugs he was taking.

Robison is not currently experiencing a mental impairment that requires treatment or affects his fitness for the bench, the doctors said.

The commission received 18 complaints about Robison’s conduct, including the complaints from two jurors. The Comal County district attorney’s office also complained, as did numerous citizens who read about Robison’s actions through news reports.