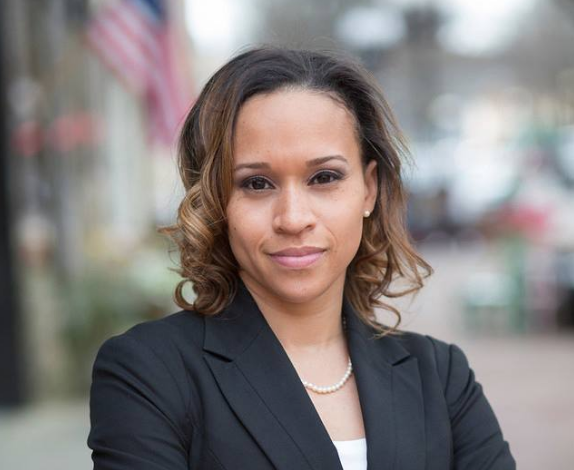 The North Carolina Supreme Court has publicly reprimanded a judge who was accused of adjourning court early and complaining about the chief judge “to anyone who would listen.”

The court reprimanded Judge April Smith of Cumberland County in a May 10 decision, report the State and the Fayetteville Observer. The court concluded that Smith’s conduct was prejudicial to the administration of justice and had brought the judicial office into disrepute.

Several lawyers had reported that Smith would announce in open court that she was adjourning court early for personal appointments, such as for hair and nail salon visits, or to spend time with her child, according to the decision. She also was accused of rushing cases, so she could avoid working the full afternoon.

She also complained about the chief judge to other judges in her district, retired judges, court staff and local attorneys, according to findings of fact by the Judicial Standards Commission. Smith had contended that she was assigned too often to an undesirable courtroom that accepted walk-in domestic violence cases, and that scheduling decisions by the chief judge were based partly on racial prejudice.

Smith is black, and the chief judge is white, the Fayetteville Observer reports.

In reality, Smith was assigned to and presided in the disliked courtroom fewer times than several of her colleagues, and there was no indication of racial bias, according to the factual findings. In addition, the chief judge had accommodated all Smith’s medical leave requests after she was diagnosed with serious health issues, according to the court decision.

Smith’s courtroom statements and conduct, coupled with her repeated complaints, resulted in “an unfavorable cartoon” about her that circulated among the bar, according to the commission.

Smith had cooperated in the investigation and did not challenge the findings of fact or the recommendation for a public reprimand.