Judge told woman her nude photos should be sent only to Hugh Hefner, ethics complaint says 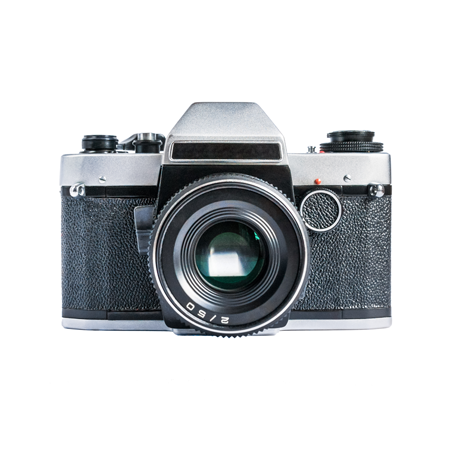 A New Jersey judge has issued an apology for courtroom remarks about a “knucklehead” husband, his girlfriend’s suggestive photos and his wife’s failure to file for divorce.

Judge Alberto Rivas of Middlesex County said in a statement released with ethics charges against him that he felt the justice system was being manipulated by the girlfriend, who was seeking the return of the photos. Rivas said he regretted his comments. “I let my feelings about the case influence my language, tone and demeanor, all of which were inappropriate,” he said.

Rivas made the remarks at a January 2019 hearing. The Bridgewater Courier News, the New Jersey Law Journal and NJ.com have coverage.

“I will give you a piece of advice,” Rivas told the girlfriend. “The only person you should be sending nude photos to [is] Hugh Hefner. He will pay you $100,000 for the use of them.”

The wife and the husband had been married for about 11 years, and they had a 10-year-old daughter together, Rivas said in his answer to the ethics complaint. The girlfriend had a relationship with the wife’s husband during the entire marriage.

“Your problem is with that knucklehead,” Rivas told the girlfriend and the wife. “It’s clear that you folks have been involved in a triangle, and kind of like the Bermuda Triangle—it’s deadly. And you two ladies have let yourself be played by this guy, who I’m not going to call a man because he does not deserve that title.”

Rivas had also addressed the wife, asking her why she was still with her husband. “I would suggest divorce and take half his pension,” he told her.

Rivas says he came to the conclusion that the girlfriend filed the action to perpetrate a fraud on the court system, to impugn the wife’s character and to cause the wife embarrassment, according to his answer to the ethics complaint.

The girlfriend had alleged the wife sent photos of the girlfriend in various states of undress to the workplaces of the wife and girlfriend, and had posted the photos on social media.

When Rivas asked the girlfriend how the wife came to possess the photos, the girlfriend said a third party had been involved in the creation and distribution of the photos. But the testimony later revealed there was no third person.

When Rivas inspected the envelopes containing the photos supposedly sent to the two workplaces, there were no postmarks or other evidence that they had been mailed, he said in his answer. Nor were there any “received” stamps on the envelopes indicating they had been processed by the workplace mailrooms.

Rivas expressed disbelief at one point in the hearing when the girlfriend said she didn’t know where the wife worked, calling her responses “baloney.”

“If you have been screwing him for these years, there’s no question you know where she works,” Rivas said. “That’s how affairs work.”

When the girlfriend said she was no longer seeing the husband, Rivas questioned why she didn’t seek a restraining order against him. Rivas said he would grant the order. “And if he stepped out of bounds, I can lock him up, because he deserves to be locked up,” Rivas said.

Rivas also addressed the husband, who was in the courtroom even though he was not a plaintiff or defendant in the litigation. “I wish you were up here, because I’m gunning for you, because you are despicable,” Rivas said.

The ethics complaint alleges Rivas’ remarks compromised his impartiality, created the appearance of bias and impugned the integrity of the judiciary.

Previous:
Want to be happy? Lawyering, buying a home and retiring early may not be the best choice, author says

Next:
Lawyer-congressman's tweet to Michael Cohen leads to letter of advice but no ethics charges