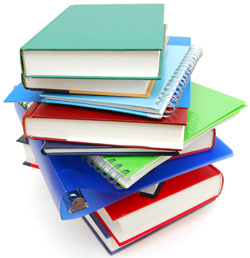 A Michigan teenager will remain in juvenile detention after violating probation by refusing to do her online schoolwork.

Brennan told the girl that she is “blooming” in juvenile detention, but “there is more work to be done,” according to ProPublica Illinois, which published the initial story on the teenager’s detention.

A case worker had recommended that the girl complete a treatment program at the facility that would last another three and a half months.

The girl said she is ready to go home, according to ProPublica Illinois.

“I know I can control myself,” she told the judge. “That altercation should not be defining who I should be now.”

During the court hearing Monday, Brennan defended her decision to send the teenager to juvenile detention.

The Michigan Liberation Action Fund protested outside the courthouse. The executive director of another group, the Michigan Center for Youth Justice, criticized the detention in a press release.

“Here is another instance of where a youth on probation was put in a confined setting for a behavior that is not a crime,” said Mary King, executive director of Michigan Center for Youth Justice.