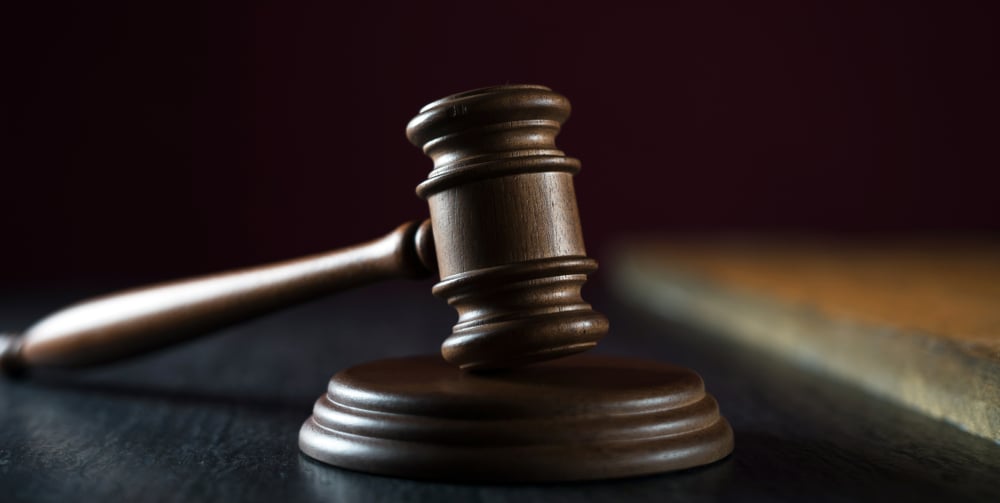 A federal judge in San Diego issued a preliminary injunction on Tuesday that bars the separation of immigrant families and requires reunification of separated families.

U.S. District Judge Dana Sabraw barred separations that are not in a child’s best interest, according to a press release by the American Civil Liberties Union, which sought the injunction in a suit filed on behalf of two mothers who were separated from their children. Sabraw certified the due process case as a class action on Tuesday.

Sabraw said all children must be reunited with families within 30 days; children under 5 must be reunited within 14 days; and all parents must be able to speak with children within 10 days. He also barred deportation of parents without their children, unless a knowing waiver is signed. The New York Times, the Los Angeles Times, the Washington Post and Politico have coverage.

President Donald Trump issued an executive order last week calling for an end to the separation of families and requiring U.S. Attorney General Jeff Sessions to seek modification of a consent decree that requires the release of immigrant children to the least restrictive setting available within 20 days. The Justice Department sought the modification on June 22.

U.S. Customs and Border Protection said Monday it has generally suspended prosecution referrals of adults with children who cross the border illegally while working out a process to keep families together.

According to Sabraw, the government “was not prepared to accommodate the mass influx of separated children,” there was no reunification plan and there were no measures to ensure communication between governmental agencies responsible for detaining parents and housing children. Some parents were deported at separate times and from different locations than their children.

“The government readily keeps track of personal property of detainees in criminal and immigration proceedings,” Sabraw wrote in his 24-page order. “Money, important documents, and automobiles, to name a few, are routinely catalogued, stored, tracked and produced upon a detainee’s release, at all levels—state and federal, citizen and alien. Yet, the government has no system in place to keep track of, provide effective communication with, and promptly produce alien children. The unfortunate reality is that under the present system migrant children are not accounted for with the same efficiency and accuracy as property. Certainly, that cannot satisfy the requirements of due process.”

ABAJournal.com: “ABA president describes weeping mothers and due process concerns at the border”