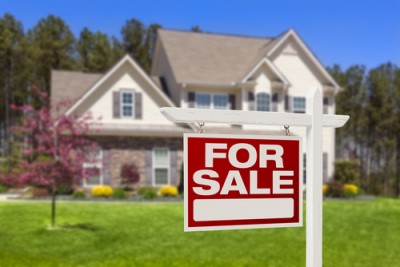 A federal judge in Chicago has dismissed an amended lawsuit that claims Zillow engages in deceptive and unfair business practices by using its sometimes inaccurate “Zestimates” of property value as a marketing tool.

The class action, filed on behalf of Illinois property owners, claimed Zillow draws home sellers to its website by posting home value information without permission, in an effort to connect sellers with real estate agents who pay a premium for Zillow advertising. The Zestimates, according to the suit, are a “marketing gimmick.”

The suit alleged that those trying to sell their properties on their own receive low estimates that “skyrocket” after one of Zillow’s advertisers gets the listing. The suit also alleges the website denotes property listings that are being sold without agents as “suspect,” though there is no good faith reason to do so.

The suit says Zillow promotes its Zestimates as a valuable resource and does not disclose in advertising that the estimates aren’t based on actual market value and aren’t prepared by licensed appraisals.

Zestimates are merely an estimate of market value—as disclosed on the Zillow website—and they are “nonactionable opinions of value,” St. Eve said.

In addition, St. Eve said, any marketing purpose behind Zillow’s Zestimate tool isn’t the type of market confusion barred by Illinois deceptive practices law. Nor does the complaint adequately explain how consumers are harmed by Zillow, St. Eve said.

St. Eve had tossed an earlier complaint in the case last year.