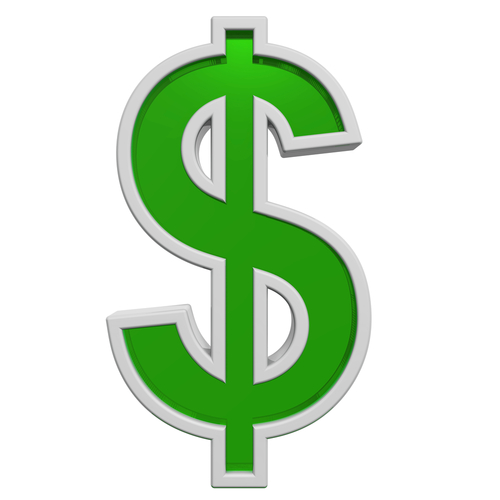 A federal appeals court has vacated a federal judge’s $1 attorney fee award to a law firm that he thought was engaged in “incorrigible practices.”

The 8th U.S. Circuit Court of Appeals at St. Louis said U.S. District Judge Billy Roy Wilson of the Eastern District of Arkansas should have calculated lodestar attorney fees before reducing the award to the Sanford Law Firm, report Reuters and Bloomberg Law.

The lodestar is calculated by multiplying the reasonable number of hours worked by the prevailing hourly rate.

The judge had the authority to reduce the award for unprofessional conduct, but it shouldn’t be considered until after the lodestar calculation, the appeals court said in its 2-1 decision.

“Based on the record before us, it is unlikely that a $1.00 attorneys’ fee is reasonable,” Chief Judge Lavenski Smith wrote for the majority. “The plaintiffs obtained an almost $270,000 settlement, and SLF likely performed some reasonably expended hours.”

The law firm had represented Anthony Vines and Dominique Lewis in an overtime suit against Welspun Pipes Inc. and other Welspun companies. The company had agreed to pay $96,000 in attorney fees and an estimated $270,000 settlement.

Wilson sent the parties back for new negotiations because they had failed to negotiate attorney fees separately from the settlement. The parties returned with the same settlement amount and no agreement on attorney fees. The law firm again sought $96,000.

Wilson awarded only $1 in attorney fees after concluding that the law firm overstaffed the case and performed very little legal work, according to prior coverage by Law360 and the Arkansas Democrat-Gazette.

Wilson said he came to the conclusion after considering the firm’s “incorrigible practices” and the “attempted extortion of $96,000 in unearned fees” from the company during the simultaneous fee and damages negotiations.

Dissenting 8th Circuit Judge Steven Colloton would not have disturbed the $1 fee award.

The basic problem, Colloton said, is that there is a significant conflict of interest between a lawyer and client when the lawyer negotiates a settlement with an employer while at the same time negotiating fees.

An employer is looking only at the total payout, and “there is little to deter plaintiffs’ counsel from urging ‘settlement at a low figure or on a less-than-optimal basis in exchange for red-carpet treatment on fees,’” Colloton wrote, citing a decision by another federal appeals court.