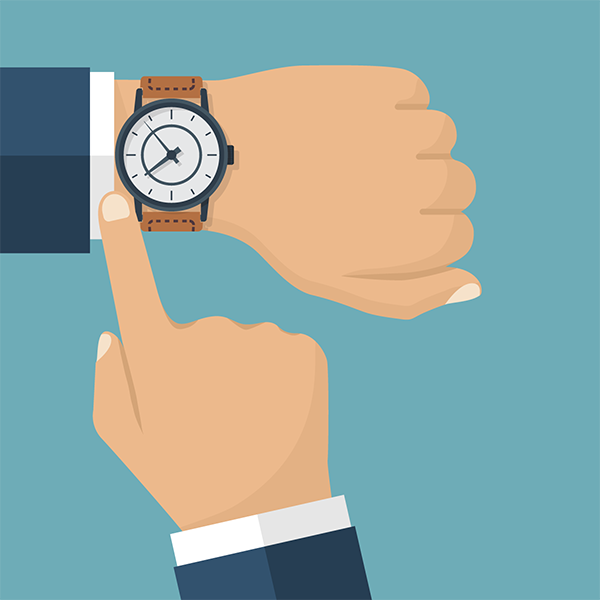 A Texas judge violated the due process rights of a homeowner litigant when he asked the lawyers during a bench trial whether they could hurry up and then abruptly ruled for the litigant’s opponent, a Texas appeals court has ruled.

The 1st District Texas Court of Appeals reversed the decision of Judge George Barnstone of Harris County in a July 9 opinion, report the Houston Chronicle and Law360.

Barnstone ruled for repairman Lyle Bitner, who was suing homeowner Dean Smith for payment under a 2015 contract for repair work. The work wasn’t completed, but the parties differed on the reason why and exactly how much work was done.

Barnstone expressed frustration with the length of the proceedings several times during the February 2018 bench trial, according to the opinion. At one point the judge asked, “What do I have to do to get y’all to hurry up?”

The lawyer for Smith, the defendant homeowner, had an answer: “Dismiss the case, Your Honor.” Absent that, the lawyer said, he needed to continue his cross-examination of Bitner.

“Judgment for the plaintiff,” Barnstone responded.

Barnstone’s quick decision prompted a protest from Smith’s lawyer, identified by the Houston Chronicle and Law360 as G. Troy Pickett of the Hunt Law Firm. This exchange followed:

Pickett: Your Honor, I haven’t been able to present my case.

Barnstone: You are excused. Judgment for plaintiff. Court of Appeals is right there.

Pickett: Your Honor, will there be an entry date?

Bitner’s lawyer: I have a proposed judgment here, Your Honor.

Barnstone: Let me see it.

Pickett: Can Your Honor set out the—

Barnstone: You are excused, sir.

Pickett: Your Honor, my client [still has] a case before this court. If you will—

Barnstone: You are excused, sir.

Pickett: Your Honor, if you are going to remove me, you will do so under contempt of court. I am going to stand here and represent my client.

Barnstone: Fine. Do I need my bailiff to—

Pickett: Your Honor, I would ask the court to allow me to make offers of proof of the evidence I would have presented in my case-in-chief and in my defense.

Barnstone allowed Pickett to make an offer of proof that would have been introduced at trial. The judge awarded $14,900 to Bitner three days later.

The appeals court found the “premature pronouncement of judgment” violated Smith’s due process rights under the Texas Constitution.

“The record demonstrates that there were questions of fact that had to be resolved, and, therefore, Bitner, the prevailing party, was not entitled to judgment as a matter of law.”

Barnstone told the Houston Chronicle he could not comment on the case because it is still active. He was elected as a Democrat in 2016 and reelected in 2018.