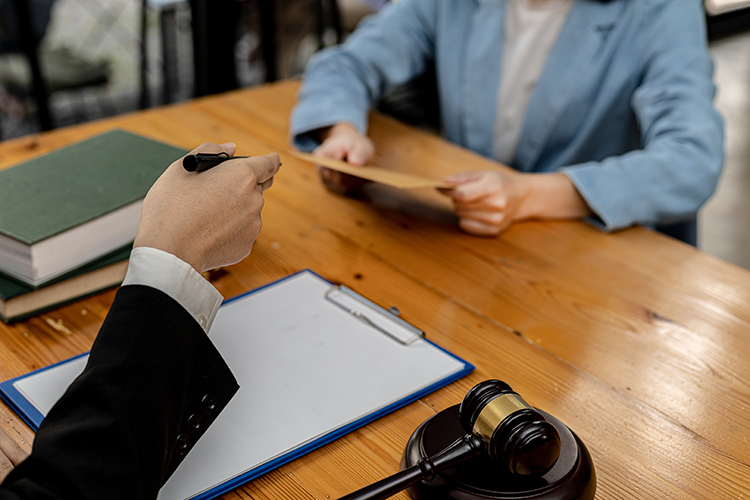 A special committee must be appointed to consider misconduct allegations against two federal judges who hired a law clerk accused of making racist statements, according to a July 8 decision.

The two judges are U.S. Circuit Judge William Pryor, who is chief judge of the 11th Circuit at Atlanta, and U.S. District Judge Corey Maze of the Northern District of Alabama. The judges had hired law student Crystal Clanton to work for them after she completed law school, despite the accusations against her. Clanton was hired to work for Pryor beginning in 2023 after she clerks for Maze.

How Appealing linked to the new decision and coverage by Reuters and the Atlanta Journal-Constitution.

Past news coverage had accused Clanton of sending a text message to a colleague at a conservative student group, Turning Point USA, that said she hates Black people. Seven members of Congress had sought the investigation of the two judges.

The judicial council of the 2nd U.S. Circuit Court of Appeals at New York tossed misconduct complaints against the judges in January.

The judges had said they were aware of the allegations against Clanton but they had information that the claim was false. A leader at Turning Point USA vouched for Clanton and said a fired employee had created fake text messages to be used against co-workers. In addition, one judge said a nondisclosure agreement had prevented Clanton from denying the accusations.

After leaving Turning Point USA, Clanton lived with Justice Clarence Thomas and his wife for almost a year, according to the Journal-Constitution. Thomas had written a letter to the 2nd Circuit on Clanton’s behalf, the newspaper reported.

“I certainly know bigotry,” Thomas had written. “Bigotry is antithetical to her nature and character. She is a good and decent young woman who has had to overcome some challenging difficulties in life only to be smeared by others who would collapse if this happened to their own children.”

The Committee on Judicial Conduct and Disability sent the case back to the 2nd Circuit with directions that a special committee be appointed to investigate. The committee said findings of fact must be made on reasonably disputed issues before the misconduct matter is concluded.

It is unclear whether the judges spoke with individuals identified in the press as having firsthand knowledge of Clanton’s alleged conduct, the Committee on Judicial Conduct and Disability said.

“According to media reports, the candidate has never publicly denied the allegations, and when the allegations were first publicized, the candidate was reported to have said that she had ‘no recollection of these messages and they do not reflect what I believe or who I am and the same was true when I was a teenager,’ ” the Committee on Judicial Conduct and Disability said. “At this point, it is unclear what the subject judges asked the candidate about the allegations and what she told them.”