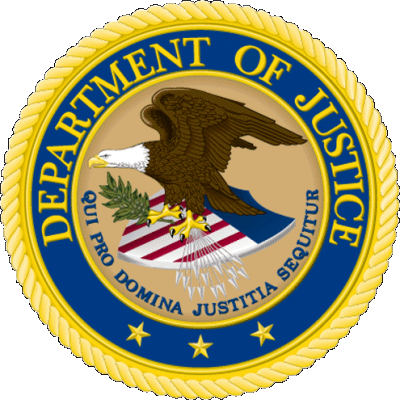 The U.S. Justice Department on Monday dropped a claim that a strict voter ID law in Texas was enacted with discriminatory intent.

Proof of discriminatory intent would force Texas to get federal approval before making changes to its voting laws, report the New York Times and the Washington Post.

Civil rights groups will continue to press the claim, which is before a federal judge following a federal appeals court decision last July that found the law had a discriminatory effect.

Opponents had argued the restrictions on which IDs were acceptable were intended to benefit Republicans and white voters who tend to support them. Concealed carry licenses were acceptable, for example, while IDs for government employees and public university students were not.

The Justice Department said it was dropping the claim to allow time for Texas lawmakers to consider a bill that would allow more types of IDs, according to the articles.

The Campaign Legal Center was one of the groups that represents plaintiffs in the case. A center lawyer, Danielle Lang, told the Times that the dropped claim “is a complete 180-degree turn.”