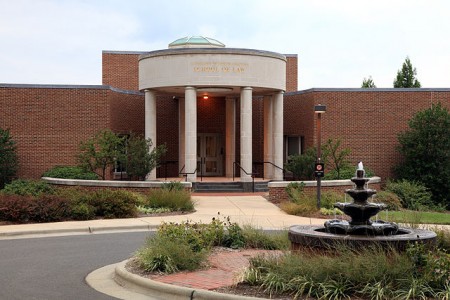 The Center for Civil Rights at the University of North Carolina’s law school will no longer be able to litigate cases after a vote by university leaders on Friday.

The vote bans all centers in the University of North Carolina system from engaging in litigation, but the Center for Civil Rights is the only center that does so, report Law.com (sub. req.) and the News & Observer. Legal clinics are exempt from the ban.

Conservatives had argued that lawsuits depart from the university’s educational mission, and it’s inappropriate to sue local governments that have to defend themselves with taxpayer money. Former law dean Gene Nichol, however, had argued the motivation was ideological. The current law dean, Martin Brinkley, also opposed a litigation ban.

One center lawsuit had sought to stop a landfill from being built in a low-income neighborhood, and another had claimed a school district engaged in segregation.

The center is funded with grants, foundation money and donations, and does not receive taxpayer money. It might be able to continue operation if it becomes a separate nonprofit or a legal clinic, according to the News & Observer.

Protesters who supported the center had marched on campus and gathered outside the meeting. The center also received support from more than 600 law professors nationwide.