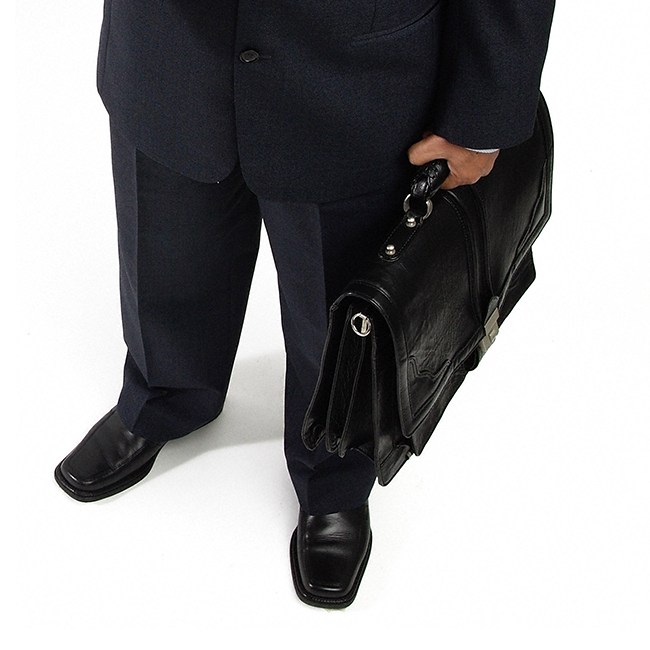 A New Jersey lawyer must provide proof that his wife has no access to his accounts, books or records before he can be reinstated after a three-month suspension, the New Jersey Supreme Court has ruled.

The state supreme court suspended Nelson Gonzalez in an April 9 order that rejected a longer six-month suspension sought by the court’s disciplinary review board, Law360 reports.

According to the disciplinary review board, Gonzalez unreasonably relied on his wife’s secretarial and bookkeeping help in his law practice even after problems came to light. As a lawyer, he was responsible for overseeing her actions, the board said.

According to the review board, Gonzalez failed to review his trust account, which would have shown shortages that were due to his wife’s errors.

Although Gonzalez had hired an accountant to prepare reconciliations of his trust account after a 2005 audit, he was unaware that his wife had stopped sending the accountant the necessary records, the review board said.

In one case, Gonzalez’s wife drafted a trust account check for a lawsuit settlement before the firm received the proceeds, the review board said. In another, she misplaced a settlement check. And in another, she failed to send a settlement authorization to the opposing party, then drafted a check to the client for settlement proceeds that weren’t received.

The wife also prepared false account statements to hide errors, didn’t disclose a fee arbitration matter to Gonzalez, and hid from her husband two ethics grievances that had been filed against him, the review board said.

The review board noted a psychologist’s testimony that the wife’s mental state had suffered after her father’s death, and she began hiding problems to avoid conflict.

Gonzalez had no prior record of discipline in 22 years of practice. The review board also noted letters from individuals attesting to his good character and a plaque given to him by a grateful client.

The ABA Journal was unable to leave a message at the phone number listed for Gonzalez by the New Jersey courts.