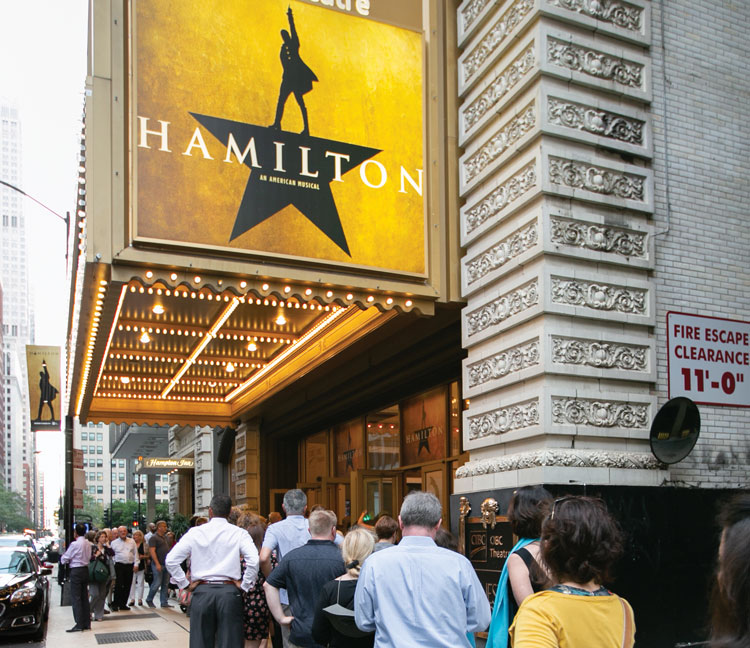 A Houston personal injury lawyer has settled his lawsuit against Ticketmaster for refusing to refund $2,325 he spent for Hamilton tickets.

Lawyer Joshua P. Davis said he mistakenly bought three tickets for January rather than March when he pressed the back button on his browser and the calendar changed. But when he quickly called to correct the purchase, Ticketmaster wouldn’t refund the money or transfer his tickets to the correct date, according to his suit.

The suit had alleged that Ticketmaster has a monopolistic position that allows the company to “abuse consumers” who have no choice but to pay Ticketmaster a fee to resell mistakenly purchased tickets. The suit alleged violation of antitrust law, fraudulent inducement and breach of contract.

Davis told the Texas Lawyer that Ticketmaster offered a full refund along with compensation to cover the costs of the lawsuit. He said he feels “Hamiltonian” after his success.

The musical highlights how Alexander Hamilton has a propensity to write something when he is angry and then is rewarded for his efforts, Davis explained.

Previous:
US can’t count or track all separated immigrant children, but it’s thousands more than reported

Next:
Who is your favorite civil rights hero?