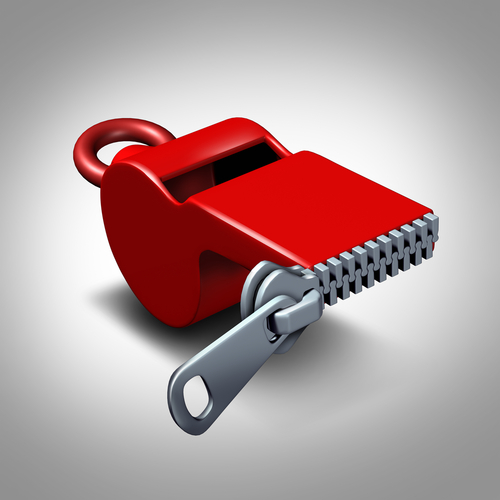 The Hanover Insurance Group has refused to renew malpractice coverage for the lawyer representing the whistleblower whose complaint led to impeachment proceedings against President Donald Trump.

The insurer told lawyer Mark Zaid in a letter last month that it had no “appetite” for his “high-profile” work, the New York Times reports.

Zaid told the New York Times that he confirmed the decision with Hanover’s general counsel and asked the company to change its decision. The company denied the request.

A Hanover spokeswoman provided a statement to the New York Times.

“This decision did not relate in any way whatsoever to any particular client of Mr. Zaid or the role that any such client may have played in the president’s impeachment proceedings,” the statement said.

But Zaid told the New York Times that he has never had a malpractice claim against him, and Hanover’s decision “is sending a horrible message” that whistleblowers don’t deserve protection.

“One must question why this decision occurred now, in the wake of my representing a whistleblower whose allegations not only proved to be true, but led to the impeachment of the president of the United States,” Zaid said.

The ABA Journal contacted Zaid to ask whether he thought the decision was related to Trump’s public stances against those who oppose him. Zaid responded in an email.

“I certainly would like to know whether or not politics played a role in the decision for Hanover not to renew my malpractice insurance,” Zaid said. “But on some level, I view the situation as worse if it did not. The legal profession should be aghast at an insurance company that does not have an ‘appetite’ for the representation of whistleblowers.

“I have always understood insurance decisions to be based on risk assessment. The greater the risk, the higher the premiums or less likely an opportunity to receive coverage. How does being ‘high-profile,’ which I have been for most of my career, or representing whistleblowers, which I have done for most of my career, increase my risk for malpractice? I am not an amateur at what I do.”

“I am recognized as an expert in the area, with no claims filed against me that were ever part of an insurance risk analysis, so what is it that actually concerns Hanover?” he asked.

“So whether politics played a role or not, I am dismayed that Hanover, a company that has played a distinctive historic role in developing insurance policy in our country, would be so cowardly so as to penalize attorneys who seek to represent whistleblowers,” he said.

Zaid said he has asked the ABA and other bar associations to examine the issue.

“While insurance companies are free to choose the policies they wish, absent unlawful discrimination, the bar associations are equally free not to do business with those who lack such moral courage,” he said.

Trevallion sent an additional statement to the ABA Journal saying “politics play absolutely no part in these decisions.”

“For the record, our company fully supports the spirit and intent of whistleblower laws and recognizes the value of these laws in a democracy,” the statement said.

Trevallion said Hanover has “been advised that liability coverage for firms with significant whistleblower practices is readily available in the surplus lines market, where companies specialize in insuring these types of business.”