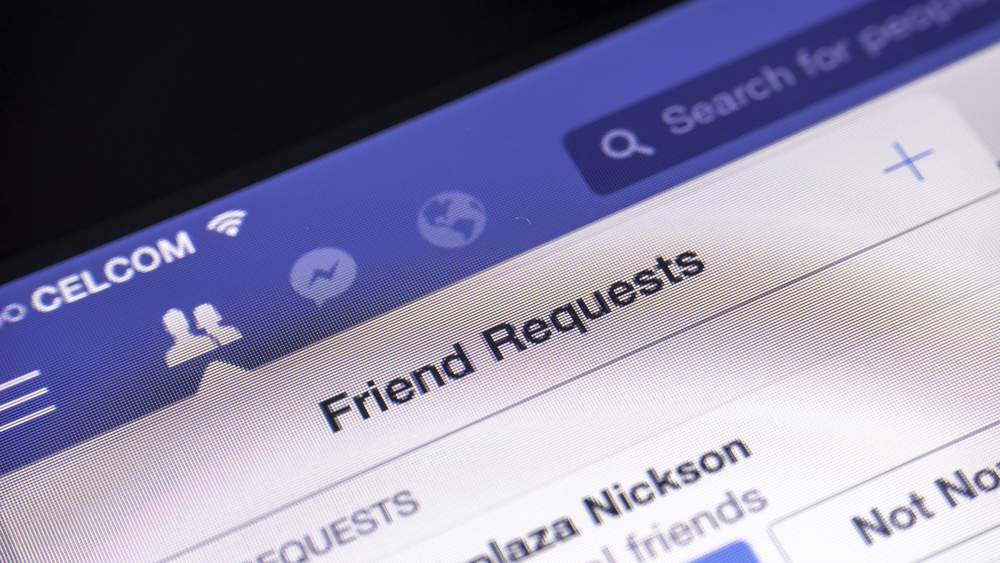 The New Jersey Supreme Court has tossed ethics charges against a lawyer accused of using his paralegal to friend an opposing party after concluding the lawyer did not understand Facebook privacy settings at the time.

The court ruled Sept. 21 for John Robertelli of Rivkin Radler, who was accused of using his paralegal to contact, through Facebook, a personal injury litigant suing Robertelli’s clients. The paralegal had downloaded allegedly private posts, including a video, after she sent the litigant a flattering Facebook message and subsequently accepted his friend request. She used her real name but didn’t reveal she worked for Robertelli.

Law360 and Law.com have coverage of the decision.

Robertelli believed the video, which showed the litigant wrestling, may have been taken after the claimed personal injury. An associate at Robertelli’s firm, Gabriel Adamo, had the information in hand during the deposition of the personal injury litigant. Robertelli then forwarded Facebook posts to the litigant’s attorney.

After an investigation, the Office of Attorney Ethics filed a complaint alleging Robertelli violated an ethics rule that bars lawyers from communicating with a represented party without the consent of the party’s lawyer.

The lawyer’s unfamiliarity with Facebook in 2008 wasn’t that unusual. The New Jersey Supreme Court noted that no jurisdiction had a reported ethics opinion on the ethics of friending represented parties that year. Only 15% of lawyers responding to an ABA Legal Technology Survey at the time reported a personal presence on social media.

Robertelli, 46 at the time, had installed a computer on his office desk just two years earlier.

“Robertelli may have had a good faith misunderstanding about the nature of Facebook in 2008, as the special master found; but there should be no lack of clarity today about the professional strictures guiding attorneys in the use of Facebook and other similar social media platforms,” the New Jersey Supreme Court said.

“When represented Facebook users fix their privacy settings to restrict information to ‘friends,’ lawyers cannot attempt to communicate with them to gain access to that information without the consent of the user’s counsel. … That is the universal view adopted by jurisdictions that have addressed the issue.”

The matter had reached the New Jersey Supreme Court once before. In 2016, the top state court ruled the New Jersey Office of Attorney Ethics could investigate Robertelli and Adamo even though the secretary of a local district ethics committee didn’t believe the lawyer’s conduct was unethical. A special master heard evidence and dismissed all charges against Robertelli and Adamo. A divided Disciplinary Review Board resurrected ethics charges against Robertelli only, leading to the latest appeal in the New Jersey Supreme Court.

“What attorneys know or reasonably should know about Facebook and other social media today is not a standard that we can impute to Robertelli in 2008 when Facebook was in its infancy,” the appeals court said in the new opinion.

The court added that it was referring issues raised in its opinion to the Advisory Committee on Professional Ethics for additional consideration. After the review, the committee should advise whether it recommends additional social media guidelines or amendments to the state attorney ethics rules, the court said.