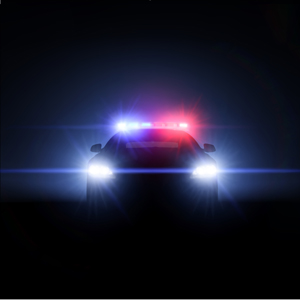 A man who pleaded guilty to reckless driving in a suburban Chicago accident that injured multiple people last year is now pursuing a lawsuit over the crash.

William Kivit, now 21, contends in the complaint he filed last month in Cook County Circuit Court that Park Ridge is to blame for the accident, because a city police officer distracted him by activating his siren and lights, causing him to run a red light and strike a car that was legally proceeding through the intersection, the Chicago Tribune reports.

The suit says the pursuing officer was going up to 86 mph, violated Park Ridge police policies for high-speed chases and did not “timely activate his siren.” The city’s police chief said the officer was terminated over the unauthorized chase, but he is fighting his dismissal, the newspaper reports.

A police investigation had determined that Kivit was traveling between 79 and 90 mph at the time of the crash. He got probation in the reckless driving case.

His two passengers and the driver of the other vehicle involved in the crash have also sued the city in similar litigation.