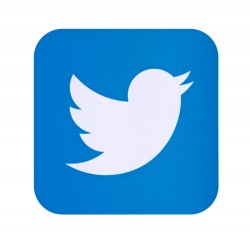 Some of the 10 most profitable U.S. law firms in the country have essentially no presence on Twitter.

They include Quinn Emanuel Urquhart & Sullivan, which has no account, and Wachtell, Lipton, Rosen & Katz, which apparently established an account in 2009 but has published no tweets, Bloomberg’s Big Law Business blog reports.

There is no photo of the firm in Wachtell’s avatar, and a Twitter search for the law firm turns up Lipton Tea’s account.

While some other major corporate firms have been tweeting regularly and have thousands of followers, they focus largely or entirely on tweeting news releases and the like, the article says.