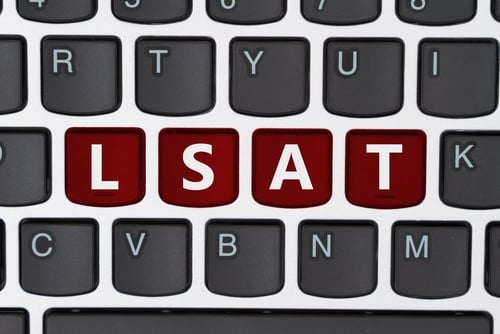 In light of the coronavirus, the March Law School Admission Test has been canceled.

The decision was announced March 16 on the Law School Admission Council’s website. The test had been scheduled for March 30.

“While none of us can predict how the COVID-19 virus situation will evolve, we are hopeful that the April and June tests will be able to go forward as planned. We will continuously monitor the situation and provide updates as necessary,” the statement read.

Also, the National Conference of Bar Examiners, which develops and produces the attorney licensing tests used by most U.S. jurisdictions, has created a web page with COVID-19 updates.

“The bar exam is administered by individual jurisdictions, not by NCBE. We are in close contact with jurisdiction bar admission agencies as they consider possible options for the July exam in the event that shutdowns and prohibitions against large gatherings remain in effect,” the website states.

The NCBE does not anticipate any delays in releasing February scores for the Multistate Bar Examination or Multistate Professional Responsibility Examination scores.

For the LSAT, the next administration is scheduled for April 25. According to its website, the LSAC’s decision to keep or reschedule that test will be made public no later than April 10.

Also, the LSAC is considering ways to administer the test in ways that could help protect people’s health, including remote-proctored tests, and adding additional spring and summer LSAT administrations.

“We will continue to monitor updates and guidance from national and local health officials and will provide additional information as soon as possible. Should it become necessary to close or move testing centers in certain locations, we will communicate directly with all effective candidates and work to reschedule them to another test center or another date,” the organization wrote on its website.