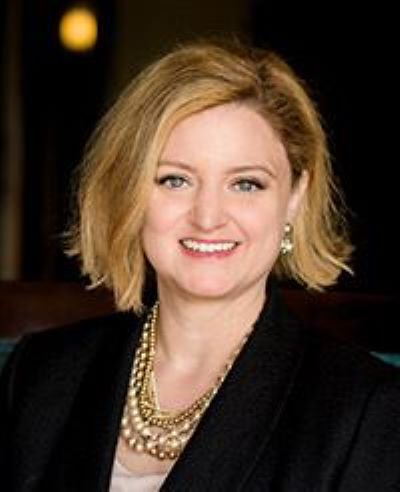 Maricopa County Attorney Allister Adel in Arizona has said she takes full responsibility for 180 misdemeanor cases that were dropped because prosecutors failed to file charges before the statute of limitations expired.

Adel’s statement Wednesday is a reversal from earlier remarks in which she blamed a few employees for failing to handle assignments and alert supervisors to issues, the Arizona Republic reports. The newspaper said the cases weren’t filed when supervisors failed to assign them to prosecutors.

Dropped cases stemmed from incidents in 2020, and they included drunken driving, domestic assault and criminal trespassing. Fox News and 12 News also had coverage.

“The botched filings—and Adel’s response to them—come as concerns continue over her ability to run the office, which has been under scrutiny since the Republic raised questions in February about her sobriety and physical absences from the office for weeks at a time,” the Arizona Republic reported.

Adel was hospitalized for more than a month in late 2020 after surgery for a brain bleed. She entered rehab last August for treatment of anxiety, alcohol abuse and an eating disorder, according to ABC 15. Five top criminal prosecutors in Adel’s office called for her resignation last month.

A Feb. 14 letter to the supervisors and the State Bar of Arizona alleged that Adel had shown “obvious signs of impairment” and had been absent from work frequently since last year’s treatment.

In response, Adel said she did not intend to quit her job, and the complaining prosecutors should “stick it out or resign,” the Arizona Republic previously reported.

The State Bar of Arizona said in a statement to 12 News it is aware of allegations concerning the dropped cases and it is investigating.

“If our investigation implicates any previously dismissed charges, we have the ability to reopen those matters for further evaluation,” the statement said.

A February report by ABC 15 said the state bar was investigating Adel in connection with the top prosecutors’ letter and with a complaint by Arizona Attorneys for Criminal Justice. The group had alleged that protesters were falsely charged in 2020.