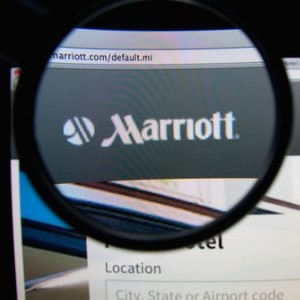 Marriott International has reached a settlement agreement to post “resort fees” that are added to its hotel pricing as part of the total room rate on the first page of its booking website.

Marriott will prominently disclose the total price of a hotel stay online, including all mandatory fees, within the next nine months, according to a Nov. 17 press release announcing the settlement with the Pennsylvania attorney general’s office.

USA Today and the Pittsburgh Post-Gazette have coverage.

“Whenever Marriott displays room reservation search results on Marriott U.S. websites, and those results are sorted by price (e.g., lowest to highest price), Marriott shall sort the results by the total price,” the settlement agreement said.

Marriott is the first major hotel to formally commit to prominent disclosure of resort fees, according to the press release.

Pennsylvania Attorney General Josh Shapiro had alleged that Marriott was promoting prices that did not include all mandatory fees in violation of state consumer protection law, according to the settlement agreement. Marriott did not admit wrongdoing and said all mandatory fees have long been clearly disclosed.

“Hotels shouldn’t be able to slap hidden fees on top of your bill at the last minute, and thanks to this settlement, we’re putting the hotel industry on notice to put an end to this deceptive practice,” Shapiro said in the press release.

According to USA Today, MGM Resorts International is facing a resort fees lawsuit by the nonprofit advocacy group Travelers United Counsel. And Hilton is facing a suit over its resort fees filed by Nebraska’s attorney general.