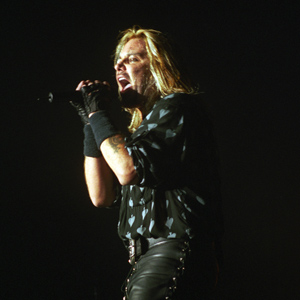 Mötley Crüe’s frontman filed a Nevada lawsuit sue to get his Facebook password back, after a woman he allowed to manage his social media accounts allegedly refused to provide it.

Attorney James Kohl represents Vince Neil, and told the Las Vegas Review-Journal that no money was paid by his client in the settlement. Once Neil got the password, he dismissed the suit, Kohl explained. “That’s what he wanted the entire time.”

Defendant Kristy Sinsara had agreed to manage the frontman’s social media accounts for free, but then used them “to trade on Neil’s fame and celebrity as a means of promoting Sinsara and her works,” and made unauthorized posts, the suit alleged.

She told the Review-Journal earlier this year that she never refused to provide the Facebook password and didn’t make unauthorized posts.

The last time I posted something was with his approval,” Sinsara said.

Next:
Live-in nannies in au pair program are paid about $4 an hour because of collusion, suit alleges