More people are applying to law school, but it’s not like last year’s ‘Trump bump’ 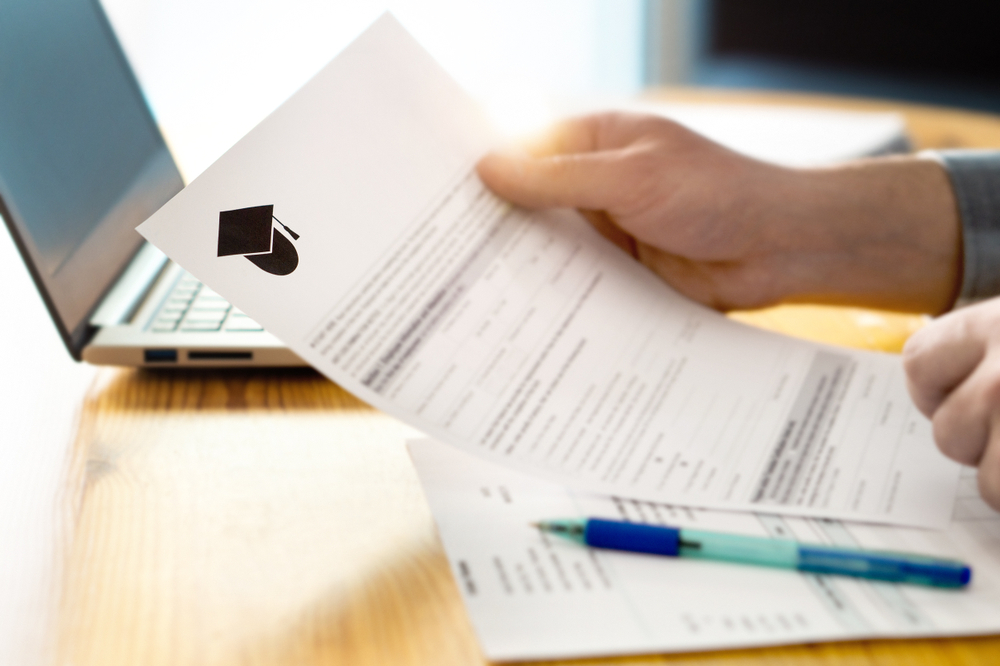 People applying to law school saw a modest 3.3% increase for the 2019-20 admission cycle, according to the Law School Admission Council.

The data is as of July 31 and includes 62,427 applicants, Kellye Y. Testy, president and CEO of the LSAC, wrote in an Aug. 5 web post for TaxProf Blog. Law school enrollment data for the 2019-20 school year is not available yet. For the 2018-19 school year, law school enrollment increased by approximately 3 percent, according to Testy.

For the 2020-21 admission cycle, Testy wrote, it’s likely that the number of people applying to law school will again increase, but modestly, and not like the 2018-19 admission cycle.

She also wrote that the number of law school applications for the 2019-20 admission cycle declined by 1.5%. On average, candidates apply to six schools, according to Testy, who notes class of 2018 job numbers, recently released by the National Association for Law Placement.

For 2018 law school graduates, 70.9% were hired for full-time, long-term, JD-required jobs, according to NALP. That is a higher percentage than before the recession, but is reflective of the smaller class sizes since then. The data also showed an increase of more than 1,900 jobs at large law firms this year, but law firms with between 251 and 500 lawyers only offered 966 jobs, which is almost half of what it was before the recession.

Testy noted that law school enrollment for the 2018-19 school year only increased by approximately 3%, despite an 8.1% increase in applicants.

“Law schools have rightly been restrained in increasing enrollment,” she wrote. Testy also noted: “As technology continues to reshape the practice of law, the volume of traditional lawyering jobs is likely to continue to contract. Continued challenges to federal and state funding for legal services also constrains the number of public service and public interest jobs available despite high interest in these jobs from law graduates.”

She also wrote that there’s there’s more diversity for the 2019-20 admission cycle.

“When we break applicants down by ethnicity, we see substantial gains among both Hispanic/Latino (8.7%) and Asian (7.5%) applicants, with other ethnic groups remaining relatively stable,” Testy’s post states. “The number of female applicants continues to grow this year, reaching nearly 34,000 or 54% of all genders—while males applied in roughly the same numbers as last year.”