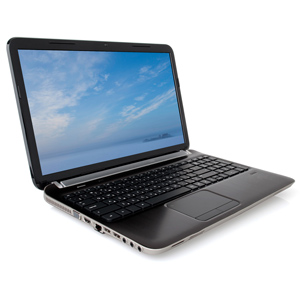 A battle over laptops taken by lawyers to a new law firm failed to reach a settlement last week during a three-hour session before a magistrate judge.

After the suit was filed last May, Lewis Brisbois returned the laptops, but erased and preserved the information they held, the story says. Now both law firms have hired computer experts to determine what information was on the devices.

The departing lawyers had represented hacked companies, and Nelson Brown says sensitive information such as Social Security numbers may have been saved on the laptops. The firm also says the devices may have contained confidential client lists and legal strategies.

Lewis Brisbois contends the lawyers needed to use the laptops to complete client matters after Nelson Brown fired the chair of its data privacy practice.

Jana Lubert, general counsel at Lewis Brisbois, told the National Law Journal that the laptops weren’t stolen. “It is important to note that at no time before or after the lawyers left Nelson Levine, which occurred over a year ago, was the data itself ever viewed by anyone who was not privileged and authorized to see it,” Lubert said.

The suit isn’t the only legal dispute spurred by the lawyers’ leap to Lewis Brisbois. Seven of the 14 departing lawyers have filed a suit, claiming Nelson Brown never paid them promised bonuses.

Nelson Brown also sued another group of departing lawyers over contingency fees, but the suit was dismissed, according to the story. Nelson Brown “had a tough year,” shrinking from 75 to 25 lawyers, the story says.