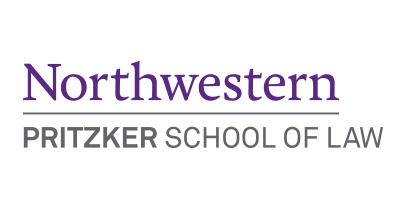 The Northwestern University Pritzker School of Law has nearly reached its fundraising goal of $250 million, but the extra cash isn’t insulating the school from a need to downsize.

The law school revealed on an internal email discussion list in late September that the school is cutting staff and lecturer positions because of a budget shortfall, Law.com reports. Some cuts also will affect the school’s clinical programs. Tenured faculty positions are not under review, according to the new law dean, Kimberly Yuracko.

The cuts are the result of a university directive to reduce expenses and her own desire to review the budget, Yuracko told Law.com. She would not reveal the amount of the shortfall or how much she was cutting from the budget. But she did say the school’s operating expenses this year are expected to surpass its revenues, and reserves will be needed to bolster the budget.

Yuracko noted the fundraising success in her note to faculty. The biggest donation to the school—$100 million—came in 2015 from the Pritzker family, which led to the law school’s new name. But fundraising success doesn’t erase the need for cost-cutting because the money raised is typically earmarked for specific uses, and earmarked money can’t be redirected to the operating budget, Yuracko wrote.

Daniel Rodriguez was the law dean before Yuracko. He told Law.com that most of the Pritzker money is going to school’s endowment, where it will be used for investment. He also said he regards the law school’s deficit as “relatively small.”

Yuracko told Law.com that the university told all its units that expenses had to be reduced. Crain’s Chicago Business reported in July that Northwestern University had cut 80 jobs and ordered expense reductions of 5 to 10 percent at its campuses.

Crain’s reported that the university’s enrollment has increased, but it is increasingly discounting undergraduate tuition. The university also is spending hundreds of millions of dollars on new initiatives, including a new athletic training center, a global center for its Kellogg School of Management, and a planned 30-story biomedical research building.