Now more than ever, human rights defenders must be released from detention

By Mooya Nyaundi and Sonali Dhawan 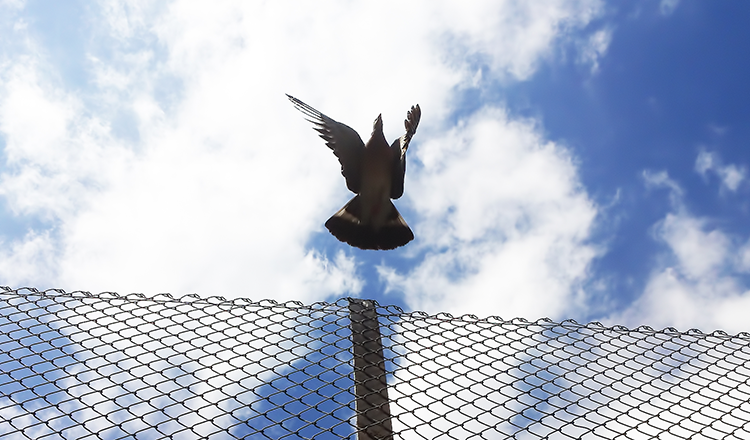 In the interest of flattening the COVID-19 curve, upholding the fundamental rights of detainees and enhancing national security, human rights defenders arbitrarily detained for their legitimate rights work should be released.

As the world comes to terms with the declaration by the World Health Organization of COVID-19 as a global health emergency, many human rights defenders find themselves detained arbitrarily, their health and lives placed at great risk. Their plight is pernicious—given that poor governmental adherence to human rights norms often exacerbates public health crises—while they who advocate fidelity to such norms are silenced as threats to national security. To release them from confinement therefore is an act of both justice and national interest.

In many countries where the American Bar Association’s Center for Human Rights works, prisons are characterized by overcrowding; poor ventilation and sanitation; limited access to adequate healthcare services; and insufficient food provisions. Prisoners held under such conditions are extremely vulnerable to infectious diseases, and the infiltration of a virus such as COVID-19 could have devastating effects.

The urgent calls to decongest prisons by health experts and United Nations High Commissioner for Human Rights Michelle Bachelet following fears of the virus “rampaging through prisons,” is not only a necessary measure to prevent prison outbreaks of the virus but alsopresents an opportunity for states to ensure individuals whose constitutional rights have been otherwise suspended by crippled justice systems, do not suffer irreparable harm. Several countries have already taken steps to release nonviolent and low-risk detainees. Yet human rights defenders who are currently detained arbitrarily in retaliation for exercising their legitimate rights remain behind bars.

Globally, human rights defenders—lawyers, activists, and journalists who defend the rights of others or document abuses—are increasingly under attack by state and non-state actors seeking to prevent them from engaging in their activities. The former Special Representative of the UN Secretary General on the situation of defenders once noted that all too often, criminal prosecution is used to silence defenders. The Center monitors criminal cases as part of its Justice Defenders program and as an implementing partner in the Clooney Foundation for Justice’s TrialWatch initiative. Through these observations, the Center has identified cases where defenders—including environmental activists, journalists, lawyers and opposition leaders—have been the victims of false criminal allegations, arbitrary arrests and unduly prolonged proceedings marred by fair trial violations. In many instances, these cases have concluded with unjust convictions and lengthy, retributive prison sentences.

In an effort to address the COVID-19 health crisis, numerous jurisdictions across continents have issued varying directives to adjust court proceedings not involving human rights defenders. Depending on the extent of confirmed cases in respective countries, court systems have been subject to complete shutdowns, restrictions to public hearings by non-litigants, limitations to hearing only emergency cases where ‘irreparable damage” would occur, or cases which can be handled by a single judge. Many courts have however suspended new trials for at least 30 days. While some jurisdictions have been able to adopt video and phone technology to continue operations, albeit with difficulty, there is many others have been closed indefinitely, leaving at-risk detainees in limbo.

For example, hearings to review a habeas petition filed on behalf of Cameroonian journalist Samuel Wazizi have been postponed for a fourth time, after the Minister of Justice issued a directive to shut down all courts. Abuwe was arrested in August and accused of terrorism in apparent retaliation for reporting on the country’s Anglophone crisis. Since then he has been held by the military in reported incommunicado detention with no access to his family or legal counsel. In another case, Mohammed Al-Otaibi, the Saudi co-founder of the Union for Human Rights in Riyadh, was sentenced to 14 years in prison in January 2018 on charges of forming an “unlicensed organization.” Otaibi’s March 15 appeal hearing before the Specialized Criminal Court was for a second time postponed, this time indefinitely as Saudi Arabia’s Supreme Judicial Council postponed all hearings until further notice.

As many more jurisdictions limit court proceedings amid the pandemic, defenders such as Samuel Abuwe, Mohammed Al-Otaibi, and many others may be denied the right to a speedy trial, the right to be brought before a court within 48-hours and the right to a public hearing. Moreover, as prisons restrict contact with the outside world, defenders are at greater risk of abuse and maltreatment.

The UN High Commissioner for Human Rights has reminded states that “human rights need to be front and center” in the response to the pandemic. Given the disruption to criminal justice systems, as States respond to the public health crisis and urgently decongest prisons, they must consider the potential impact on the due process rights of detainees. Releasing arbitrarily detained individuals would not only go a long way to balance public health necessities but ensure the observance of their constitutional rights. Indeed, multiple governments have already taken positive steps to reduce their prison populations in a bid to counter the spread of COVID-19. Ethiopia pardoned more than 4,000 prisoners who were sentenced to less than three years in prison or release dates in the near future. The Iranian judiciary temporarily released approximately 85,000 individuals following a statement by the UN Special Rapporteur on human rights in Iran, Javaid Rehman. Bahrain pardoned 91 detainees “for humanitarian reasons, in the backdrop of current circumstances.” But, according to Human Rights Watch and Amnesty International, detained human rights defenders have been excluded from such relief.

Human rights defenders play a pivotal role in promoting respect for human rights, mobilizing resources, disseminating information, fostering trust in government (to the extent deserved), and encouraging a unified response amongst citizens–all of which are elemental to containing the spread of COVID-19 and preventing the emergence of future pandemics. Now is the time, therefore, to release all human rights defenders.

The ABA Center for Human Rights has documented that the detention of the following individuals was arbitrary and calls for their release:

In the summer of 2018, Maharashtra police arrested the following activists and lawyers who historically advocated for the rights of marginalized and vulnerable communities in India. A preliminary review by the ABA Center for Human Rights of the Bhima Koregaon judicial records raised serious concern regarding procedural irregularities, abuse of process, and violations of fundamental human rights. The majority of the detained Bhima Koregaon activists are senior citizens and many report health issues that put them at higher risk amid the COVID-19 pandemic.

We also express our concern regarding reports of the impending arrest of Indian scholar Anand Teltumbde and Indian civil rights activist Gautam Navalakha amid the COVID-19 pandemic. 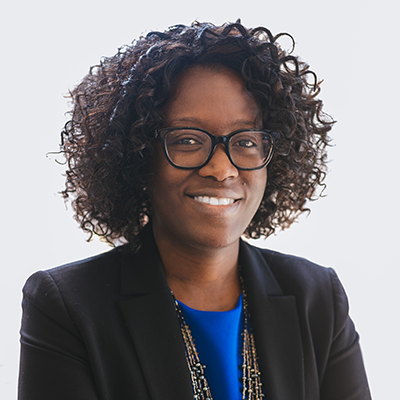 Mooya Nyaundi is the senior staff attorney for Sub-Saharan Africa with the ABA Justice Defenders Program where she coordinates pro bono technical assistance to human rights defenders facing retaliation for their work. Nyaundi has done extensive research on fair trial standards and has reported on trials of human rights defenders in countries such as Cameroon and Angola. In 2018, she served as a regional manager for East and Southern Africa at the International Republican Institute where she developed and implemented programs aimed at building strong democracies characterized by independent institutions and respect for the rule of law. Prior to working on human rights issues, Nyaundi worked as a senior litigation associate for Scanlen & Holderness in Harare, Zimbabwe. Nyaundi holds an LLB (Honors) from the University of Zimbabwe and an LLM from the Georgetown Law University Center. 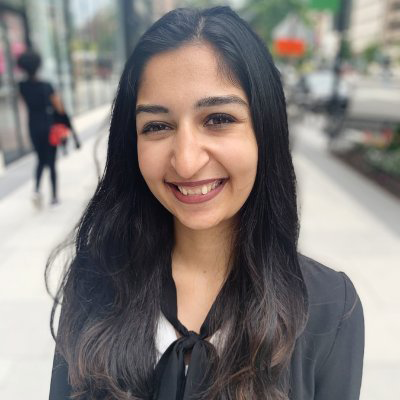 Sonali Dhawan is a program associate with the ABA Justice Defenders Program, supporting the Middle East & North Africa, South and Southeast Asia, and Eurasia divisions. Prior to joining the Program, Dhawan interned at Save the Children, Human Rights Watch, and Amnesty International USA. She was a recipient of the Harvard University-coordinated Center for Arabic Study Abroad (CASA) fellowship in Amman, Jordan, where she also volunteered with the International Refugee Assistance Project. Dhawan holds a BA in Arabic & Islamic Studies and Government from Georgetown University. She speaks Formal and Levantine Arabic, Hindi, Urdu, and conversational Spanish.

Updated on April 20 to clarify the relationship between the Center for Human Rights and the TrialWatch initiative.