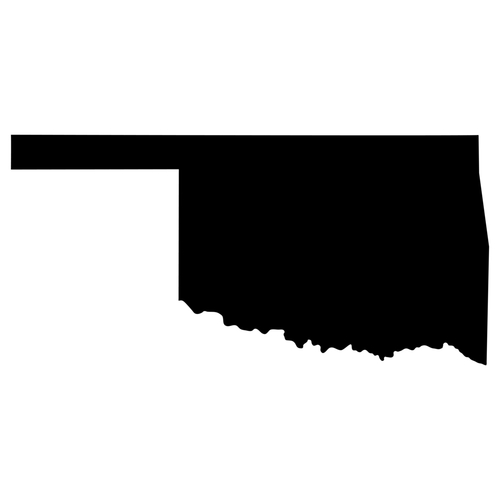 After a favorable ruling in state court, Oklahoma’s attorney general is withdrawing a cert petition asking the U.S. Supreme Court to overturn or limit a decision that upended the state’s criminal justice system.

Oklahoma Attorney General John O’Connor announced Friday that he was withdrawing the cert petition in the case of Shaun Michael Bosse after the Oklahoma Court of Criminal Appeals reinstated Bosse’s murder conviction.

Tulsa World and Law360 have coverage.

At issue is the reach of the July 2020 Supreme Court decision in McGirt v. Oklahoma, which held that U.S. treaties gave the Muscogee (Creek) Nation a permanent home in Oklahoma. The decision meant that tribal members who commit crimes on the Creek Reservation can’t be prosecuted by the state of Oklahoma. Instead, they have to be tried by the federal government for major crimes or by tribal courts for other crimes.

The McGirt decision concerned the Muscogee (Creek) reservation. But the Oklahoma Court of Criminal Appeals ruled in a series of decisions after McGirt that four other tribes had also been given permanent reservations—the Cherokee, Chickasaw, Choctaw and Seminole.

O’Connor said he planned to file more cases in the coming weeks seeking to either overturn or limit the McGirt decision.

“Although the Bosse case has now been resolved, many other criminal convictions were overturned because of the McGirt decision,” O’Connor said in a press release. “Each case is important to the victims of the terrible crimes at issue, so we will continue to appeal these decisions to the U.S. Supreme Court. Each appeal also presents the Supreme Court with an opportunity to overrule McGirt or limit its ongoing impact on the people of Oklahoma.”