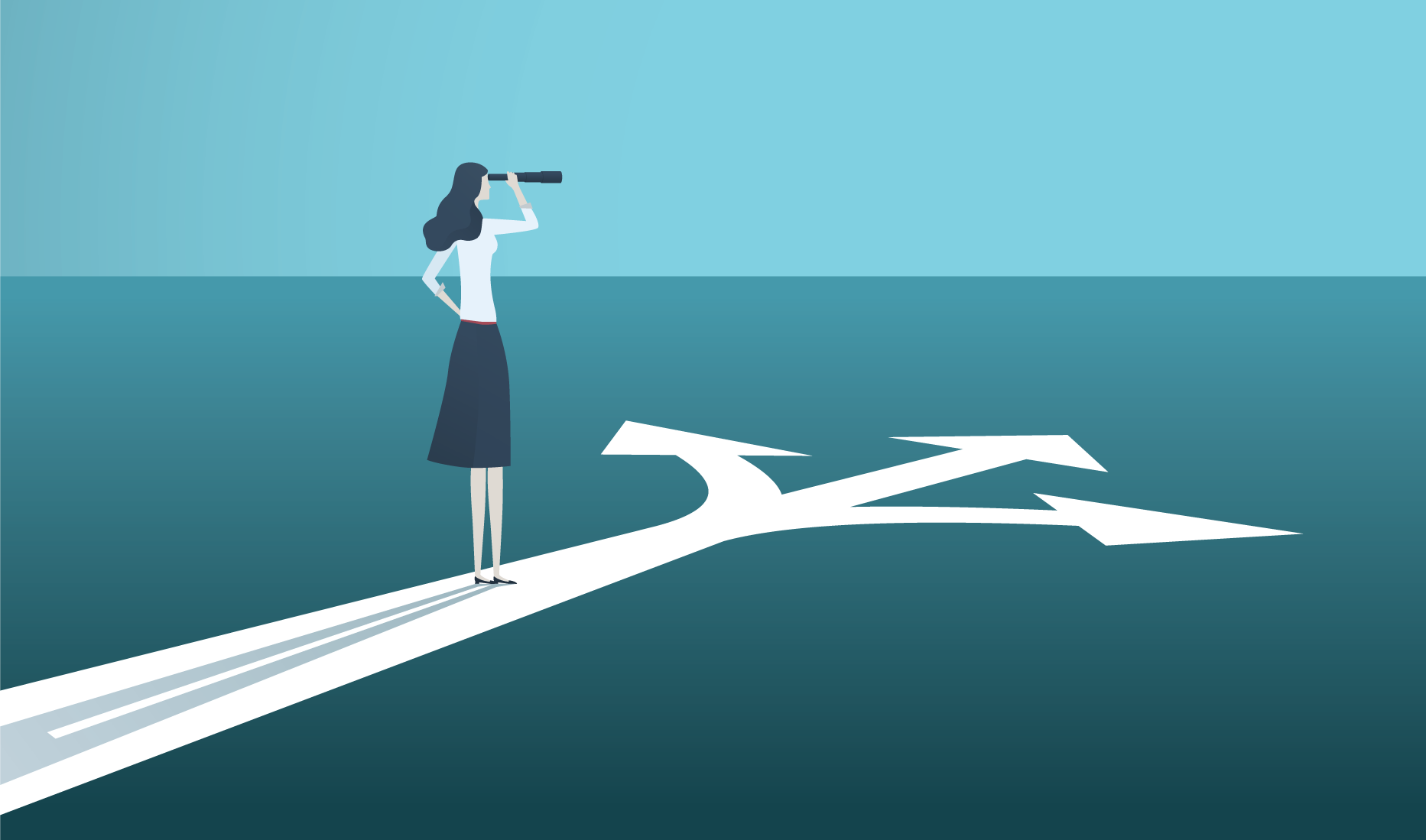 The report, released June 18, does not call for ending the bar exam. It has been submitted to the Oregon Supreme Court for consideration, the Oregonian reports.

“We produced something that I think takes a really holistic approach to licensure. The [uniform bar exam] is still there for those who want it, but for those who go to school in Oregon, there is the [Oregon experiential pathway], and there’s a supervised practice pathway for those who come from out of state,” Brian Gallini, dean of the Willamette University College of Law who is also a member of the Oregon task force, told the ABA Journal.

Oregon is planning for an in-person July bar exam using the National Conference of Bar Examiners’ uniform bar exam. The state granted temporary diploma privilege in June 2020 because of the COVID-19 pandemic and administered a remote bar exam in February 2021, according to the NCBE website.

In a statement, the NCBE told the ABA Journal that it continues to support jurisdictions, including Oregon, with its bar exam experience and work. The statement also noted that the organization “is currently engaged in the multiyear endeavor of reimagining the bar exam to meet the changing needs of our legal community.”

For admission through a law school program, which the task force calls the “Oregon experiential pathway,” students would complete two years of specific learning. It would be available starting with 2024 graduates.

In addition to legal research, writing and issue spotting, the learning would include argument development, written and oral advocacy and legal analysis. The report notes that New Hampshire allows bar admission with no exam for people who complete the University of New Hampshire School of Law’s Daniel Webster Scholar Honors Program.

Regarding the supervised practice recommendation, the task force suggests applicants complete between 1,000 and 1,500 hours with supervision from a licensed Oregon lawyer who has at least five years of practice experience and no record of public discipline.

It would also be available to people who graduated from ABA-accredited, out-of-state law school graduates, Gallini says.

The Oregon report follows a June New York State Bar Association task force committee recommendation, which suggests ending the jurisdiction’s use of the UBE and replacing it with its own bar exam. Both committees listed equity in the profession as reasons to change how attorneys are licensed to practice law.