Over 200 allegations of abuse of migrant children; only 1 federal employee disciplined 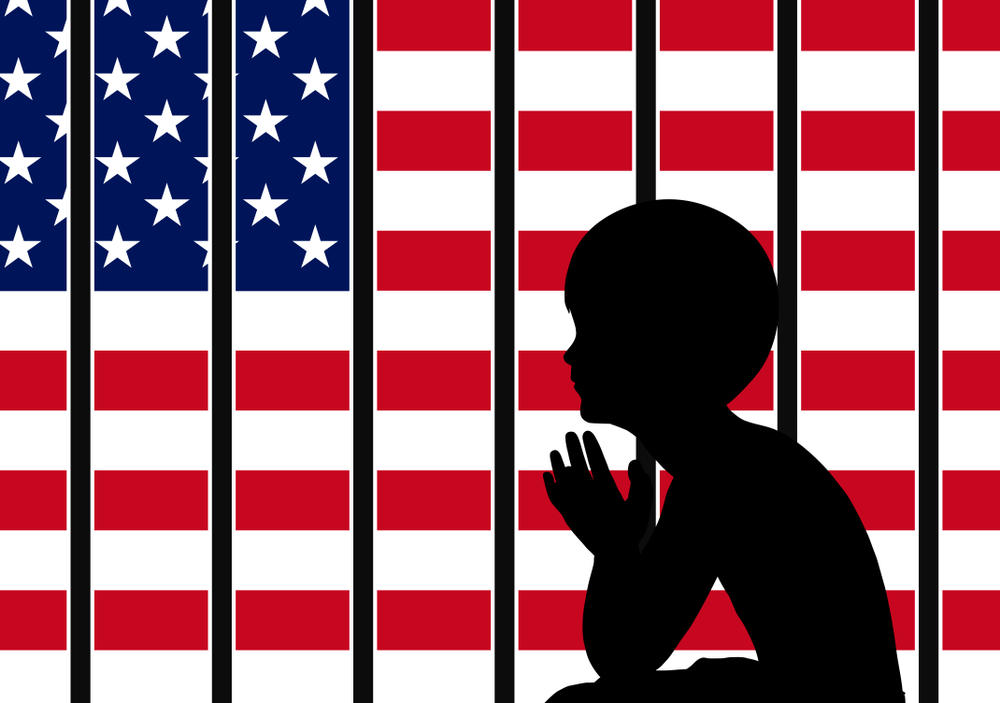 From 2009 to 2014, at least 214 complaints were filed against federal agents for abusing or mistreating migrant children. According to the Department of Homeland Security’s records, only one employee was disciplined as a result of a complaint.

The department’s records, which have alarmed advocates for migrants given the more aggressive approach to the treatment of minors at the border under the current administration, emerged as part of a federal lawsuit seeking the release of the names of the accused agents.

Last month, attorneys for the DHS argued before the 9th U.S. Circuit Court of Appeals in San Francisco that disclosing the names of the federal agents would infringe on their right to privacy. A district judge had earlier ordered the department to make the names public.

The fact that only a single case of discipline apparently resulted from more than 200 complaints of child abuse clearly worried the district judge, John Tuchi, of Arizona, who ruled on the matter in the spring of 2018. In his order demanding the release of the names, Tuchi faulted the DHS for failing to vigorously investigate claims of misconduct, stating that “completed investigations were almost nonexistent.”

The ongoing legal battle stretches back to 2014, when American Civil Liberties Union chapters in Arizona and Southern California began seeking details about the alleged mistreatment of minors apprehended and detained by Customs and Border Protection, an agency within Homeland Security. Using the Freedom of Information Act, attorneys with the ACLU approached the DHS with a request for copies of all records regarding the verbal, physical and sexual abuse of minors by Customs or Border Patrol personnel.

The ACLU’s fact-finding initiative came as the federal government struggled to deal with a massive spike in the number of children—many from violence-plagued Central American countries, many unaccompanied by parents—crossing the southern border into the U.S.

Hoping to speed the release of the documents, the ACLU later filed suit. While the federal government eventually turned over some 30,000 pages of heavily redacted records, including 214 allegations of child abuse by agents, it has balked at disclosing the names of the Border Patrol and Customs personnel alleged to have harmed minors.

ACLU attorney Mitra Ebadolahi said that without the names of Customs and Border Protection employees—or some other way to identify them, such as tracking numbers—it’s impossible to divine basic facts about the agency’s handling of children. “We don’t know the total number of complaints submitted by a child or on behalf of a child,” Ebadolahi said in an interview, noting that there are likely far more than 214 complaints. “We don’t know the number of agents implicated. Is it a handful of agents? Are they clustered in a certain sector? Were any of those agents disciplined?”

The single disciplinary record released by the DHS involved an employee with Immigration and Customs Enforcement who verbally abused a minor.

The DHS maintains that the records it has already shared offer a detailed picture of the abuse allegations—including date, location and the substance of the complaint—as well as the government’s efforts to investigate them. For the public, there’s little value in “knowing the names of specific individual agents who have been subject to allegations of misconduct,” said DHS attorney Laura Myron during oral arguments before the 9th Circuit on May 16. Myron stressed that the privacy rights of Border Patrol and Customs employees would be violated by the release of their names in connection with the abuse complaints.

Myron disputed Tuchi’s view that the DHS had failed to thoroughly investigate the allegations, saying his statement was not supported by the evidence presented in the case, or the documents turned over to the ACLU.

In court, Judge Sandra Ikuta expressed concern that the ACLU would “harass” the employees and endanger their lives by publishing their names.

“We would accept some alternative [to the release of the names] that would allow the public to look at the records that we’ve obtained and make sense of them, Ebadolahi responded. “There are cases where agencies have done that.”

The complaints unearthed by Ebadolahi and her colleagues, though redacted, offer glimpses of troubling patterns of behavior within the ranks. One boy told investigators “that during his apprehension by Border Patrol agents he was hit on the head with a flashlight. … He sustained a laceration to his scalp that required three staples.” The boy’s story was buttressed by the fact that he had three clearly visible staples closing a fresh wound on his head. Other children reported being punched, shocked with Tasers, and denied food and medicine. Many described being bludgeoned with flashlights.

In one memo, from June 2014, a DHS investigator suggested shutting down an investigation into a minor offense because the department was deluged with a “huge amount of more serious complaints.”