Paralegal who refused to notarize affidavit because of its contents can sue over her firing, appeals court says 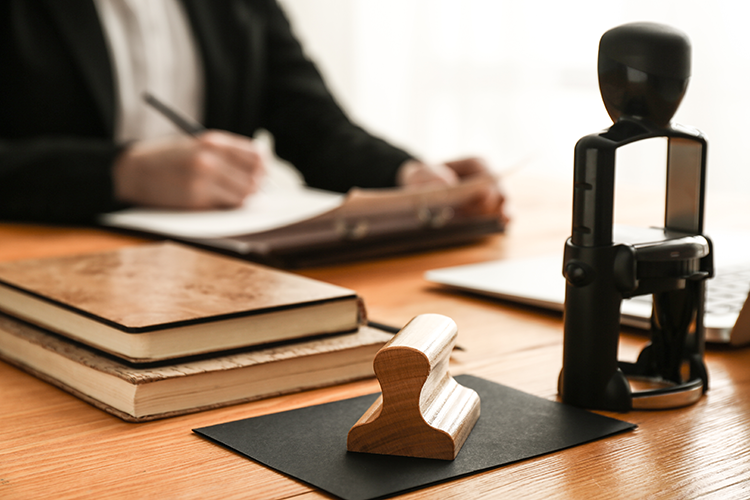 A paralegal who refused to notarize an affidavit because she believed it contained false information can sue over her firing, a Connecticut appeals court has ruled.

Paralegal Helen Sieranski can sue TJC Esq. based on allegations that her firing was in violation of public policy, the Appellate Court of Connecticut ruled in a March 2 opinion. Bloomberg Law has coverage.

According to the allegations in Sieranski’s lawsuit, her lawyer supervisor realized they had missed the time to appeal an arbitrator’s decision on a case. The lawyer asked Sieranski to prepare an affidavit stating that they never received the arbitrator’s decision, which was not true, the lawsuit alleged.

Sieranski drafted the affidavit in March 2017 but she refused to sign it because she believed it was untrue. The lawsuit did not state who was the affiant in the affidavit.

Sieranski was fired about a week later. She was allegedly told that she was being fired because she was no longer a good fit.

The lawsuit says the attorney supervisor is Connecticut lawyer Brooke Goff, who is no longer listed as a lawyer with TJC Esq. She is not named as a defendant.

Goff at first told the ABA Journal she denied the allegations. In a subsequent call, she and a colleague said there would be no comment.

The managing partner of TJC Esq. in the firm’s Boston office did not immediately respond to a request for comment.

Sieranski had alleged her firing violated public policy that is established in two Connecticut laws. One bars a notary from performing any official action with intent to defraud or deceive. The other makes it a misdemeanor to intentionally make a false statement with the intent to mislead a public servant.

Both statutes “outline a public policy against knowingly assisting an affiant in submitting false statements to a court,” the appeals court said. “Accordingly, we conclude that the plaintiff sufficiently pleaded facts that, if proven, would fall under the public policy exception to the at-will employment doctrine.”