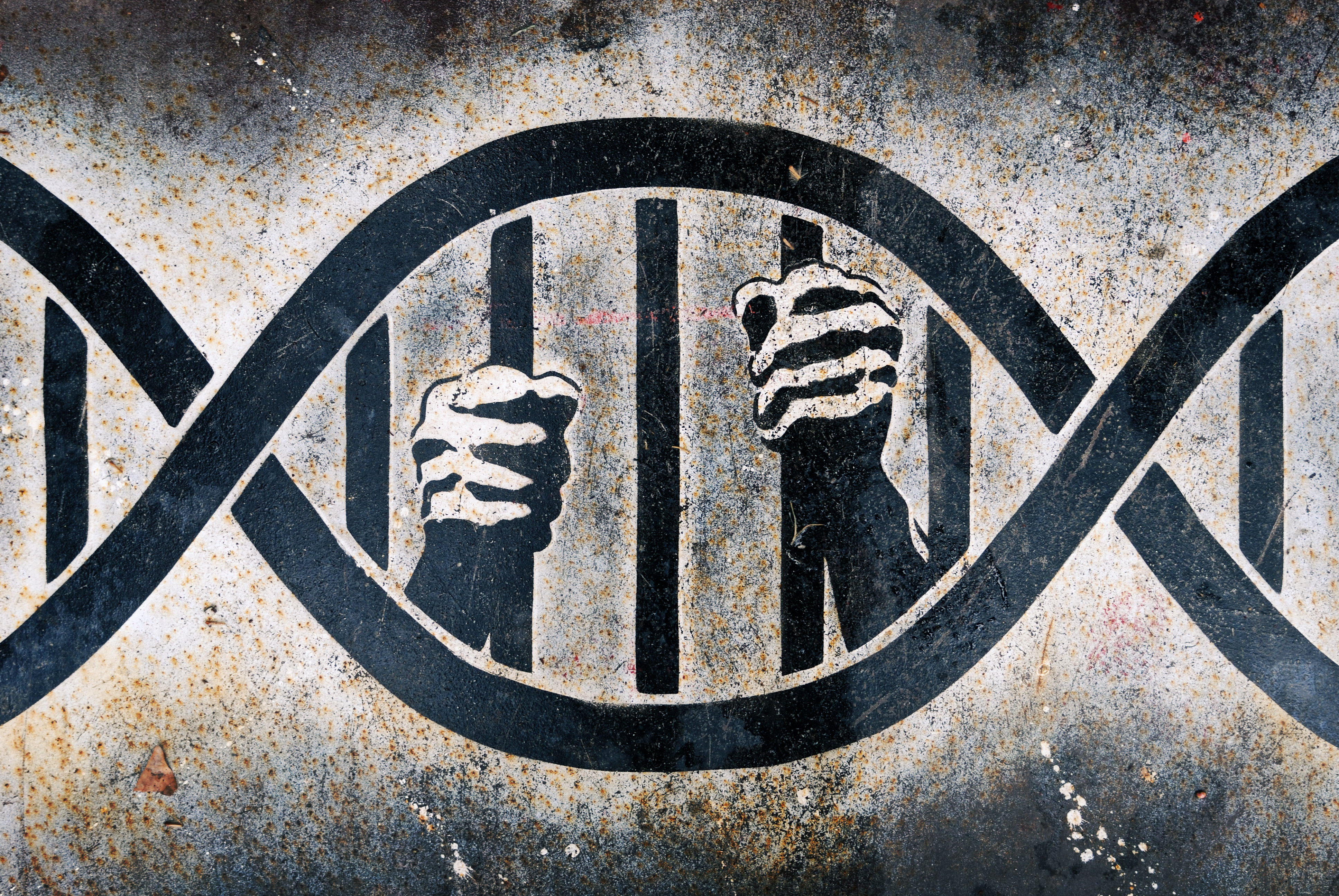 When wrongful convictions in DNA exoneration cases are based on prosecutor misconduct, authorities are less likely to identify the real perpetrator, a study has found.

PhD candidate Jennifer Weintraub of the State University of New York conducted the study by examining 335 cases of DNA exonerations, according to the Crime Report. Eighty-six of those cases involved allegations or proof of prosecutor misconduct, such as failure to provide DNA evidence.

In the prosecutor misconduct cases, it was 59% less likely that the real perpetrator would be found, according to the Crime Report’s summary of the study.

Weintraub said better mechanisms are needed to address and prevent misconduct by prosecutors. As an example, she pointed to a New York law passed last year that created a commission to investigate citizen complaints about prosecutor misconduct. The law gave the commission the power to censure or admonish prosecutors, and to recommend that prosecutors be removed.

A state judge in New York found the law was unconstitutional last week in a separation-of-powers challenge, according to a separate Crime Report story and the Associated Press.