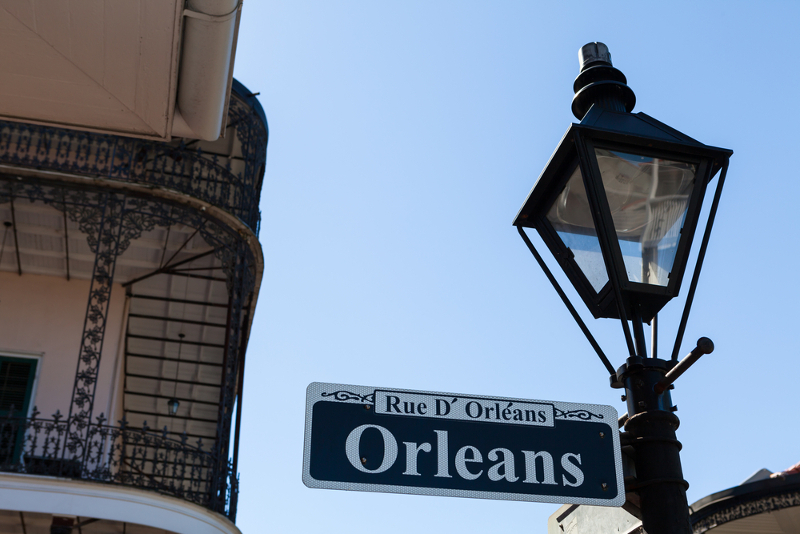 At least four lawyers and investigators for the public defender’s office in Orleans Parish, Louisiana, say they were charged with crimes for legal conduct that was part of their jobs, and two others have been threatened with charges, the Guardian reported Monday.

None of these cases have resulted in a lasting conviction, the newspaper said.

But public defenders in New Orleans and legal observers say the pattern is unusual and troubling. Professor Bennett Gershman of Pace University Law School in White Plains, New York, studies misconduct by prosecutors, and told the Guardian that New Orleans prosecutors could be looking to intimidate or create disadvantages for public defenders.

“I can’t think of any way to justify what the prosecutor’s office has done,” he said. “It’s an abuse of power.”

District Attorney Leon Cannizzaro’s office did not respond to multiple requests for interviews, the Guardian said.

See also: Starved of money for too long, public defender offices are suing—and starting to win

Public defenders in the city say this didn’t go over well with law enforcement and some in the legal system. The Guardian says OPD attorneys were arrested so many times that they decorated one wall of the office with mug shots. In 2007, the New Orleans Times-Picayune reported that an attorney was held in contempt for attempting to represent someone the judge had ruled ineligible for indigent defense. Danny Engelberg, OPD’s chief of trials, believes the criminal charges from prosecutors are a similar reaction to the professionalization of indigent defense in New Orleans.

The newspaper also said two other individuals were threatened with criminal charges but none were brought against them. One was for talking to a client’s family members while the other was accused of impersonating a prosecutor when he spoke to a witness, but was able to show the witness signed a form indicating she knew she was talking to a public defender.

However, the charges are such that OPD has established rules aimed at preventing more, including requiring investigators to work in pairs so there is a witness to interactions with interviewees.

OPD has also been in the news for its financial struggles, which led it to start refusing certain serious cases out of concern that attorneys were too overworked to provide a constitutionally adequate defense. The office and the state of Louisiana have been sued over that decision.

Adding comment from the Guardian not getting any response to requests for interviews from the district attorney’s office.