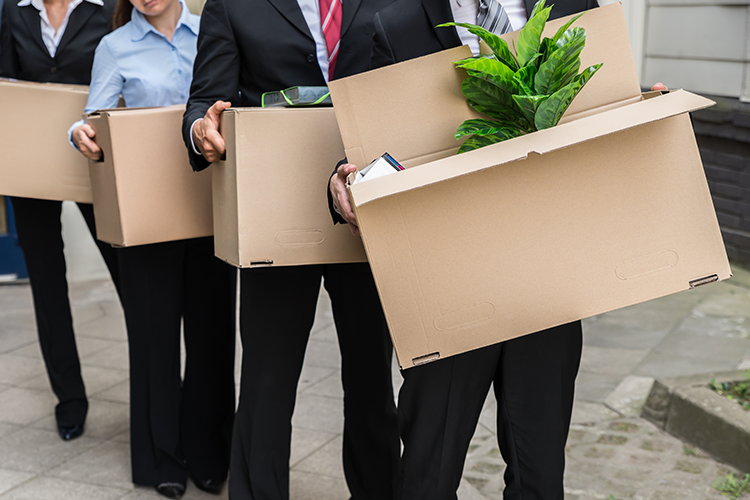 Those who remain will move into newly created executive assistant jobs that involve working with a large number of lawyers, the law firm announced in June.

The firm said Wednesday it is grateful for the contributions of those who are leaving.

“Those who chose to remain with Reed Smith will now move into the EA role and be provided with personalized development to ensure they have the necessary skill set for their new role,” Reed Smith said in a statement. “The firm has created a transition team to ensure continuity in administrative support during the transition to the EA role.”